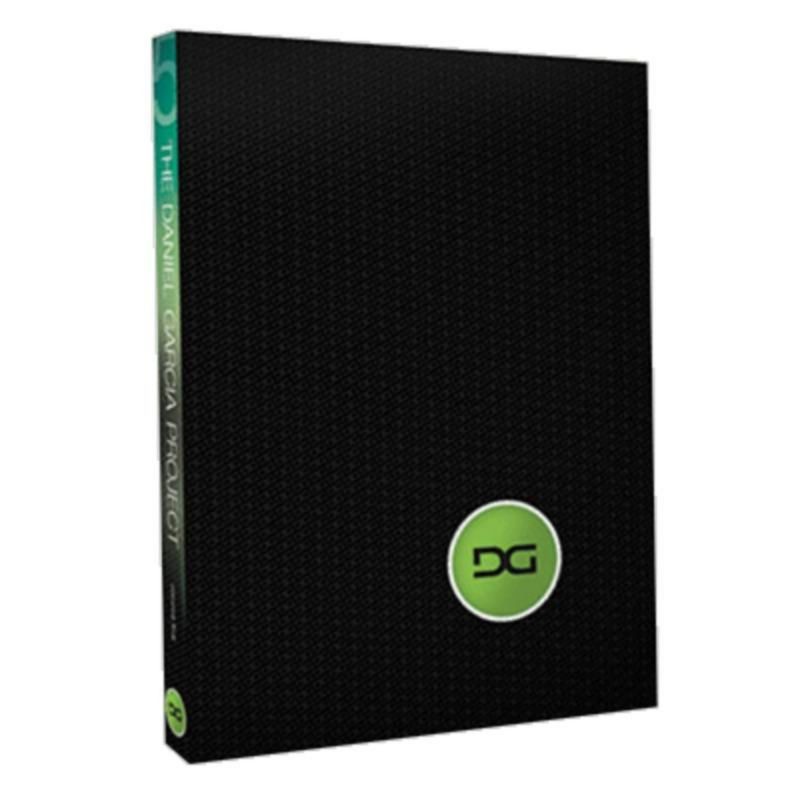 Void - Daniel Garcia's completely impromptu handling of Timothy Wenk's MISLEAD. Cause a drinking straw to visually penetrate a dollar bill 3 times, with the last phase being held by a spectator.

In Visible Monte - Perform the classic 3 card Monte all in-the-hands and with the "money card" FACE UP. Complete with an unsuspecting added climax and alternate ending.

The Airbrush Change - a modern and fine-tuned handling and medley of Marlo's Face Up Startler Change and Roy Walton's Paintbrush Change.

Math - Two, and ONLY two, quarters jump from hand to hand and then visually morph together in mid-air changing into a half-dollar.

The Gambler's Swap - Watch as a 4 of a kind magically change places with a 2 of a kind in a spectators hand.

iScatter - Included on this video is the bonus files to pull a THOUGHT OF CARD out of your iPhone. NO APP NEEDED

Fire and Smoke - Learn Garcia's version of the classic "Oil And Water" effect. Cause 3 red and 3 black cards to separate and un-mix with no extra cards and apparently no sleight of hand. Complete with a FULL DECK un-mixing that the SPECTATOR shuffles.