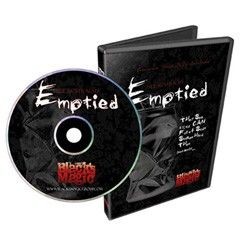 Imagine this: you're at a friend's party and you reach into an ice chest 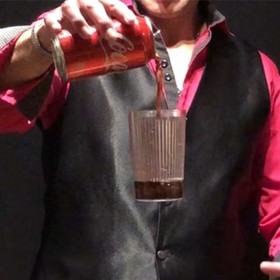 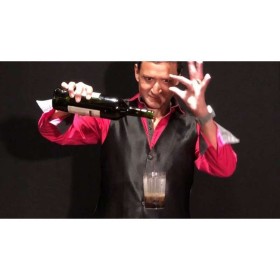 Airborne Set Universal (Two in One) by Bazar de Magia 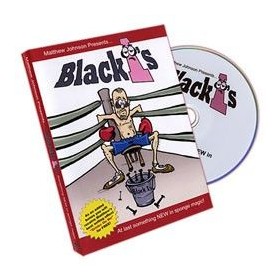 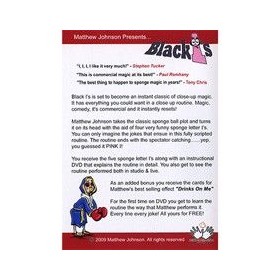 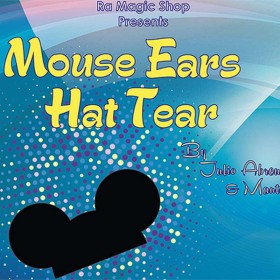