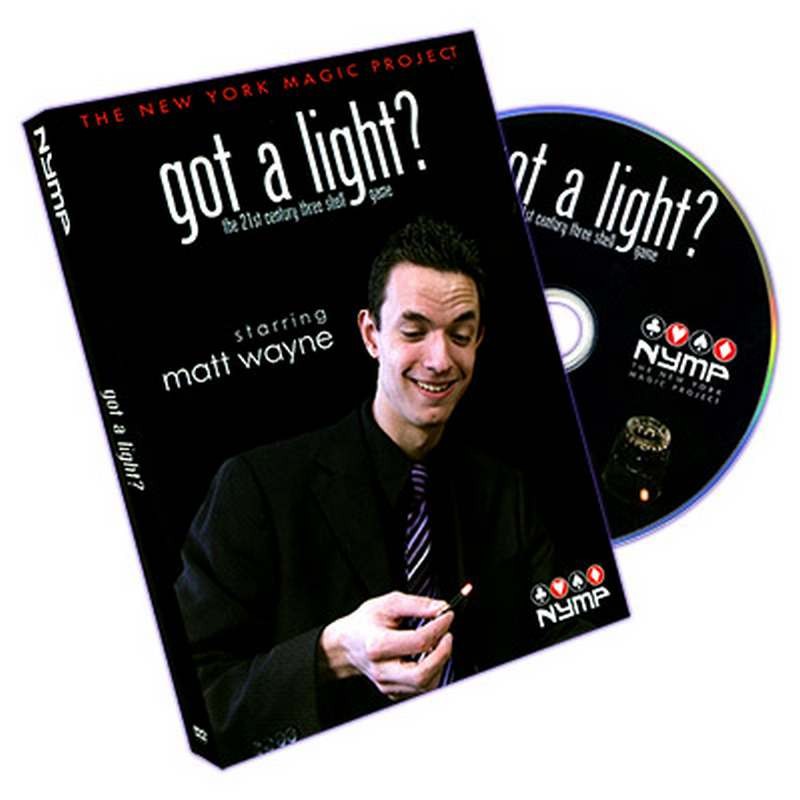 DVD - Got A Light? by Matt Wayne

Matt Wayne's Got a Light? is a classic effect with a high-tech twist. Challenge your audience to "find the pea" among three clear shot glasses. One glass contains a green LED, the other two contain red LEDs. The audience attempts to track the green light but may find it's not as easy as it sounds!

Matt wanted to create a routine that offers all of the impact of a cups-and-balls, monte, or three-shell-game routine with none of the sleights or tricky angles. Tested and refined in front of live audiences for years, Got a Light is perfect for use in restaurants, bars, close-up, parlor, strolling and more. The entire routine fits into your pocket and plays big, thanks to the high-quality, super bright LED lights.

Ideal for beginners and for advanced magicians alike, Got a Light is easy to master, allowing you to focus on your presentation instead of your hands. The instructional DVD comes with the LED lights and micro battery—a complete kit so you can start working with the routine immediately!

Filmed in high-definition in the heart of New York City, magician Matt Wayne shows you the complete performance, then a detailed explanation in wide-angle and close-up. Pristine imagery and Dolby digital sound allow you to follow the routine effortlessly. You'll also see several bonus handlings so you can customize your performance to match your own unique style.

• Use Any Three Glasses or Cups

• Closed Captioning for the Hearing Impaired

"Bring magic out of the dark ages — let there be light!" —David Roth

"Fun, commercial, new, and different. Any magician that does even one gambling routine. . .could add this to their repertoire." —Gregg Webb

"Matt Wayne's "Got a Light" is the next logical step in the famous shell and monte genre. It combines a quick witted operator and a challenge to the audience that can not be beat. And it is soooo fair it's scary. " —Justin Miller

"Matt Wayne has taken a classic of magic and brought it into the twenty-first century." —David London 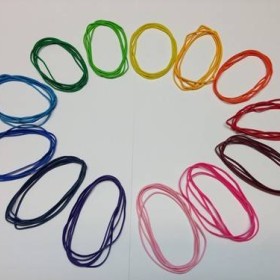