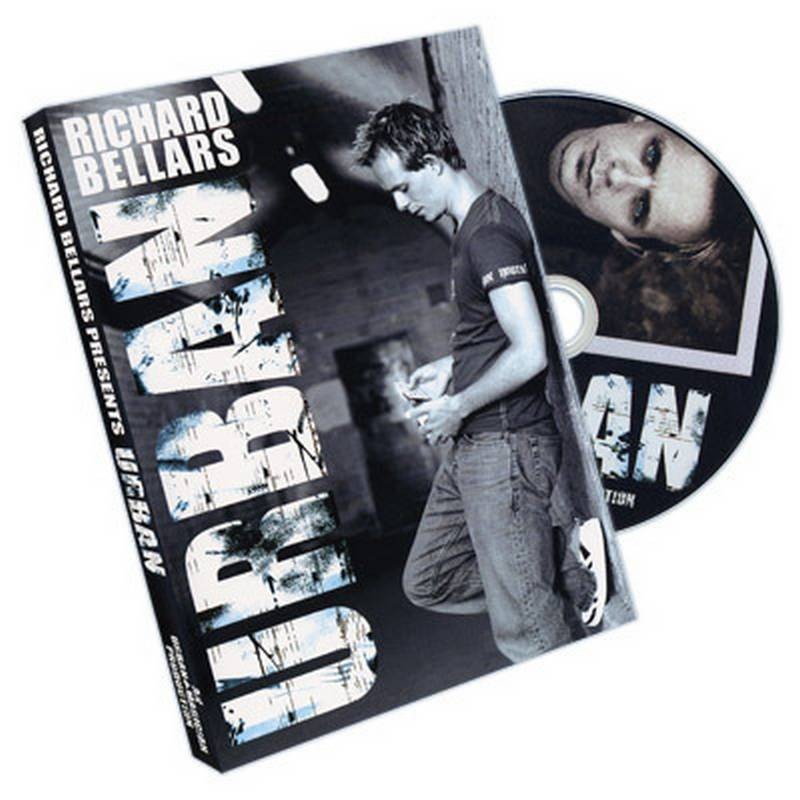 It's time to hit the streets...

Richard is fast becoming one of the most requested Magicians to perform at the top celebrity parties. His no nonsense, high impact approach to Magic leaves any spectator speechless.

On this DVD you will get the low-down on the astonishing feat of card throwing as Richard takes you step by step through every minor detail including: stance, aim, grip, and everything you will need to know to throw cards further, faster and harder than you could ever imagine.

No stone is left unturned as you watch Richard take a complete novice and teach him that anyone can learn to cause cards to cut through the air like a razor blade. You will see how you can add this unique skill to your Magic as well as impressive demonstrations such a slicing through newspaper.

In addition to this, Richard hits the streets to perform and explain some of his astounding Street Magic. These are routines that are straight from his professional working repertoire and you too will be performing them everywhere.

Selective Amnesia - Make someone completely forget something that they have been painstakingly trying to remember but with just a snap of your fingers you can make them believe that the thought never even existed.

Observation Test - Never know how to open when you hit a group of people? Look no further&8230;The Observation Test is a quick, eye-popping, two-phased routine that climaxes with a deck vanish that will hit 'em so hard that they will be begging for the next trick.

Also includes the first trick Richard ever performed on the streets.