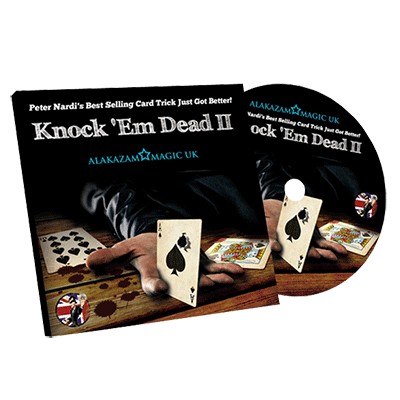 How about this for an impossible routine...

Anyone that owns a Peter Nardi creation will instantly know he has a knack for inventing truly commercial, straight to the point, hard hitting routines. Peter's now classic Knock'em Dead is being used by magicians all over the world. If you liked the original Knock'Em Dead, you'll love Knock'Em Dead II.

It's not very often a card effect hits the market that is 100% commercial, easy for your spectator to follow, entertaining & has a killer reveal. Well Peter Nardi's Classic Knock'em Dead is just that. Now for the first time Peter is releasing his updated version. This is the version Peter and a few of his close magical friends have been performing commercially for the past few years.

How about this for an impossible routine...

You start by showing a card with the printed trick instructions on it. The card is placed away just in case you need to refer back to it later.

Now hand your spectator a deck of cards and have THEM deal the cards into a FACE UP pile. They may stop dealing whenever they like. You show a card with the printed trick instructions on it. Have your spectator read the instructions aloud and just sit back and watch the look on their face as they turn the card over and read the Reveal!!

It's an effect that happens in the spectators hands. It has an easy to follow plot, a mind blowing reveal and to top it all it's almost self working!

Knock'Em Dead II will be your go to effect when you want to impress.

Direct, easy, mind-blowing magic from one of the most creative minds in the business!! 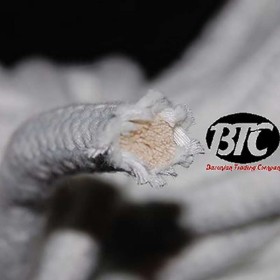 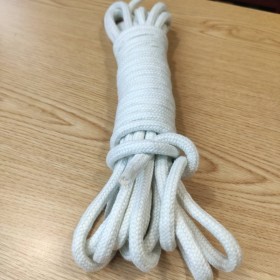 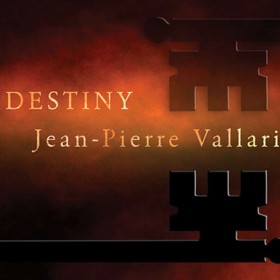 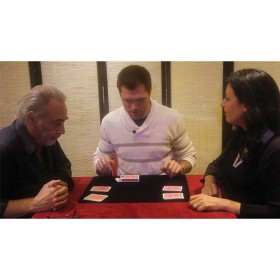 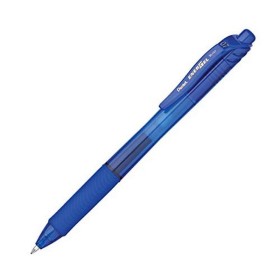