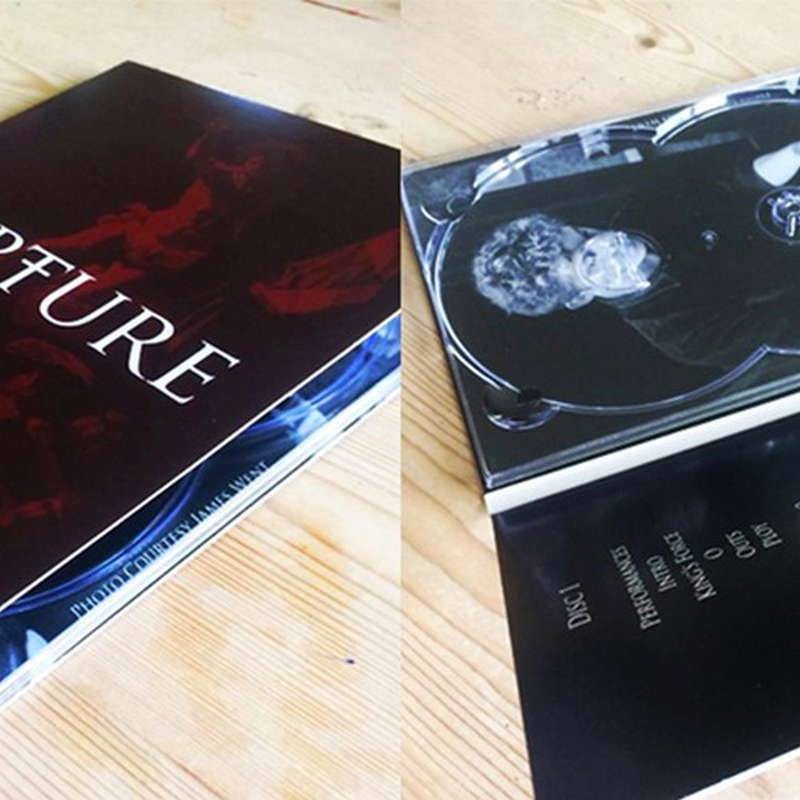 Ross and Fraser are on the cutting edge with their Avant Garde approach to modern mentalism. - Peter Turner

Rapture is Ross and Fraser's debut 2 DVD Disc Set containing some of their best work to date. Featured are live performances and in-depth explanations of some of Ross and Fraser's favorite utility methods from their previous releases, as well as never-before-seen material. These methods will allow you to read the minds of your participants effortlessly and in a way that will make what you do appear real. Principles taught include: Ross's "Double-Think Re-Frame" This forms the structure for Fraser and Ross's prop-less approaches as well as effects using physical props previously considered impossible. Ross's "Pressure Peek" This enables any information to be harvested and revealed later in a routine. Entirely prop-less. Fraser's "Premise Shift" This allows for a solid, spectator-as-mind-reader reverse PIN guess.

Learn how to reveal names entirely prop-less. Divine star signs. Have the spectator divine the PIN number to your bank account. Perform psychometry and Hellstromism effortlessly without needing to rely on traditional methods. Know the cards merely thought of by your spectator from a shuffled, spread deck, and even guess the card they changed from. Obtain any information prop-less and without anyone being aware they have given you that information. WARNING: Could cause epileptic seizures. Strong language. 2 DVDs. Approximate running time: 4 hours