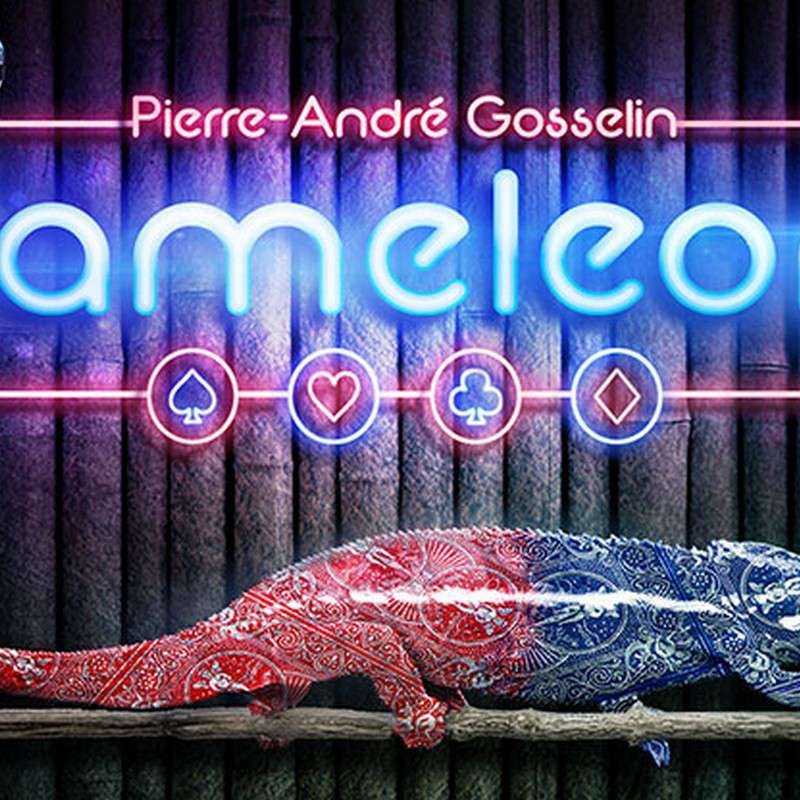 The Kameleon by Pierre-André Gosselin

The Kameleon enables you to perform

The Kameleon enables you to perform two amazing routines that your audiences will remember forever.

While performing your favorite Ambitious Card sequence with your spectator's signed selection, you sign the back of the card. After the selection is placed in the center of the deck, you bring the card to the top again, but it is seen to have reverted to its unsigned state. A signature slowly starts to appear, and you pause to show your spectator that only half of the card is now signed. You rub the back of the selection a little more, and the full signature becomes visible. Why you'll love it 'Signature' is the perfect ending to your Ambitious Card routine The signature gradually appears on the card - in full view of your audience A visually stunning effect - your spectators won't believe their eyes

You bring out two decks of cards - one red-backed, the other blue-backed - and invite a spectator to choose whichever she prefers (let's say she chooses blue). You ask your spectator to name any card she wants, and you remove that card from the blue-backed pack. When you turn the spectator's card over, it proves to be the only red-backed card in the blue deck. After giving the selection to your spectator for safekeeping, you pick up the blue-backed deck, and with a mere rub, it visibly changes - in full view of your spectator. You show a card in the middle of the deck, the back of which is now half-red, half-blue. A further rub, and the whole deck turns red, leading to an array of incredible effects, coincidences and color changes... What's included The 'Signature' and 'Change' gimmicks are custom-built into red-backed Bicycle Rider Back cards. Pierre André Gosselin provides two incredible routines, but you're free to create your own effects using the gimmicks. 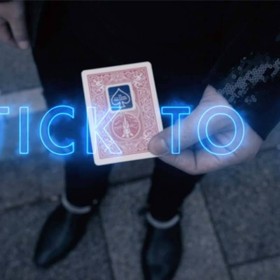 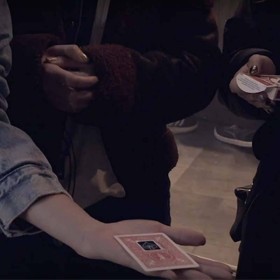 Stick To It Red by Shahrul Nizar 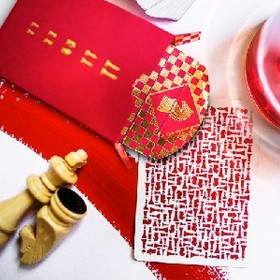 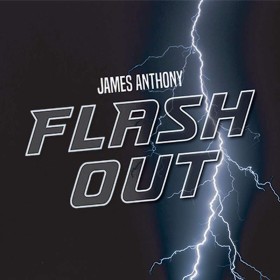 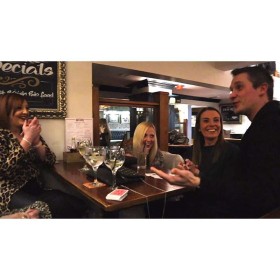 FLASH OUT (Gimmicks and Online Instructions) by James Anthony 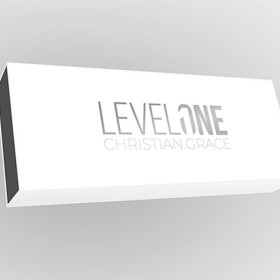 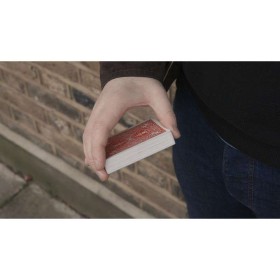 Level One by Christian Grace