The magician shows an empty little box, and three discs: two green ones and one red one. He tells the spectators that the red disc he will call the “Houdini” disc in remembrance of the most famous escape artist in the world: Harry Houdini. Having said this, the magician puts the red disc between the other two, and closes the three discs inside the little box. He then asks a spectator to hold his open hand, palm up under the box. He gives a little tap on the box, and incredibly the red disc falls out on the hand of the spectator! Now he asks the spectator himself to open the box, and check that inside, only the two green discs are left. Exactly like Houdini used to do, also the red “Houdini disc” has made the impossible possible. 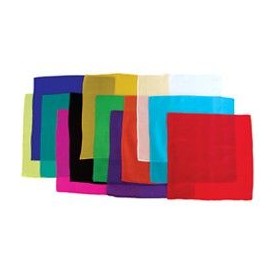