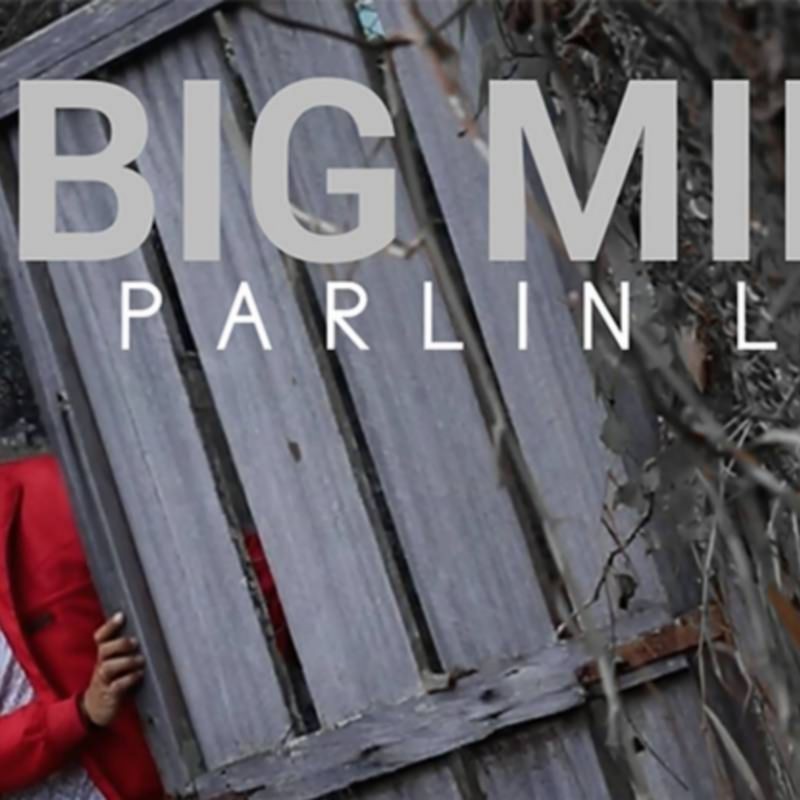 This is another great creation by Parlin Lay! A breakthrough card-memorization system! A deck of cards is introduced and shuffled by the audience. The magician

This is another great creation by Parlin Lay!

A deck of cards is introduced and shuffled by the audience. The magician announces that he will now memorize all the cards. After a while, the magician states that he has indeed memorized all the cards and asks the audience to give him any number from 1 to 52. Whatever number is given, he is able to name what card is at that position. Let's assume the chosen number is 36 and the magician says the card at the 36th position is the TEN OF SPADES. The spectator begins to count as he deals the cards on the table. When he reaches the 36th card, he turns it over... it is TEN OF SPADES!! This is truly a reputation maker!

This Big Mind video download will teach you all the details so you can perform this amazing feat of memory and astound your audience!