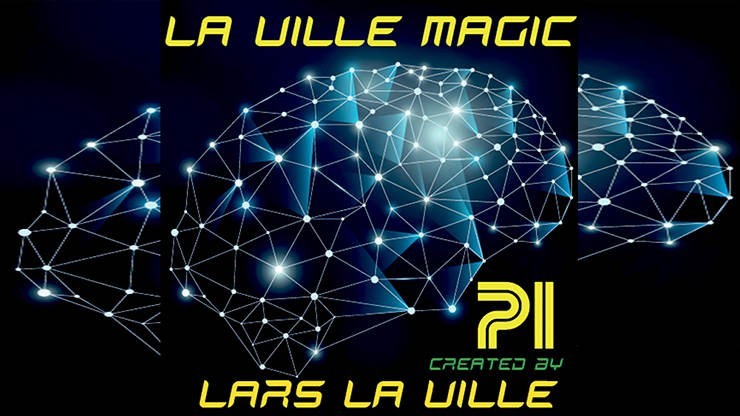 "This is really crazy Lars - I like your thinking"- Dan Harlan "Presenting Pi with playing cards levels-up an already super powerful feat of memory... creating true, mind-blowing magic. Lars, I love it!"- Sarah Trustman "Lars has done it again. When you combine memory with sleight of hand you have an unbeatable combination.Pi is just that. Here is a routine that can set you apart from others'

"This is really crazy Lars - I like your thinking"
- Dan Harlan

"Lars has done it again. When you combine memory with sleight of hand you have an unbeatable combination.Pi is just that. Here is a routine that can set you apart from others and guaranteed to impress laymen and magicians."
- Sal Piacente

Effect: 3 cards is selected by 3 spectators.The cards are lost in the deck. The magician now finds the 3 selections, each time in a different way. The selection are a 3, Ace and a 4. The magician says this is really strange, this is the same numbers PI is starting with 3,14. The magician says: "I think I remember some of the numbers of Pi."

Pi With A Message (Version 2):

Same as version 1, but with a message in the end.

You can write letters on the blank cards, so you can end up with a message. A company name you work for, Happy birthday, or reveal a chosen card from another deck. Use a camera and a big screen for your next company event you perform for, and have the company name written on the last cards.

Extended version: The magician says that all the blank cards have marks, and say 26 more numbers. This requires you in fact can memorize 47 numbers in total. I have photographic memory to some degree and have memorized 400 numbers of Pi. I don't use memory maps for this, and therefore I can't explain how I do it, cause I don't know.

But I will recommend you to check out Sarah Trustman release - mNumbers - A slice of Pi.

A guide to learn to memorize up to 500 numbers of Pi.

The numbers will be in order, so you can reveal the numbers in any way you like.

There are also 2 methods, were you don't have to memorize anything. 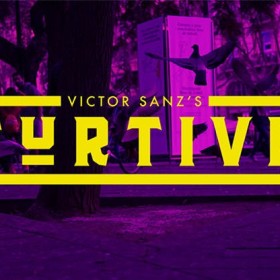 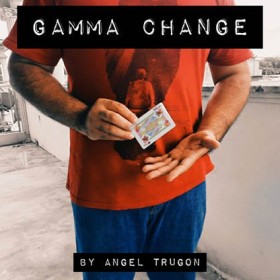 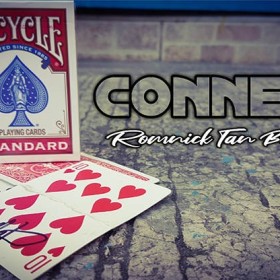 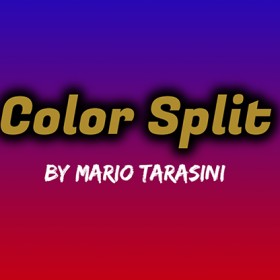 €13.00
Customer ratings and reviews
Nobody has posted a review yet
Rate it
Reviews