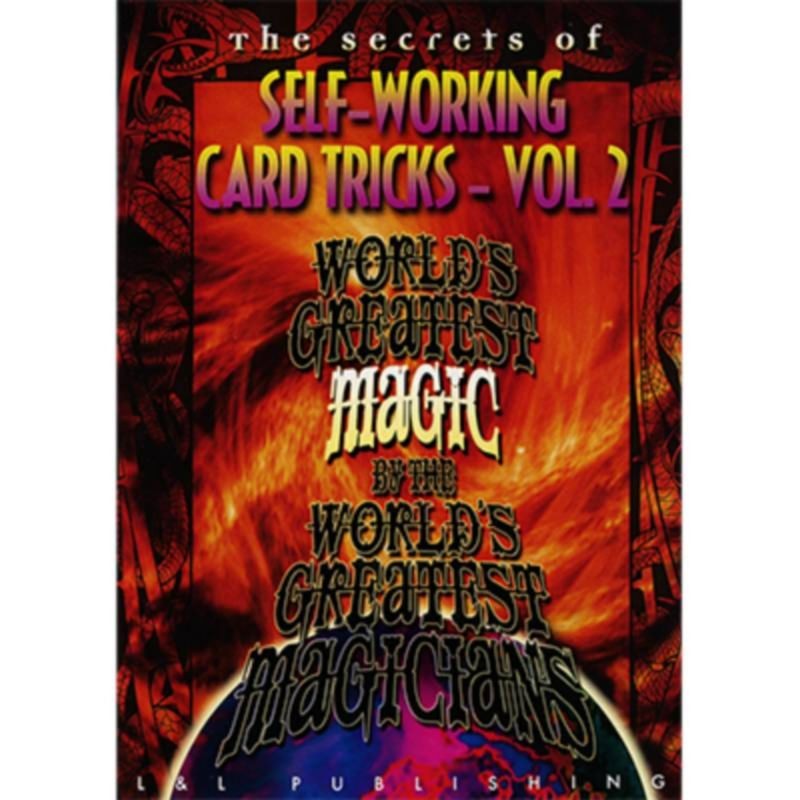 On this DOWNLOAD, you'll see a number of powerful card tricks that rely not on knuckle-busting manipulation but rather, on mathematical principles, stacks, and subtleties, aided in some cases by very minimal, basic sleight of hand. Allan Ackerman starts things off by finding not only the spectator's chosen card but the four Aces as well. Johnny Thompson follows with an effect where the magician's card finds the spectator's selection while Daryl relies on sensitive fingertips to remove cards from his pocket that reveal the identity of an audience member's card. Harry Lorayne causes a playing card to mysteriously penetrate the card case while Michael Ammar demonstrates and teaches a way to magically straighten out an impossibly mixed-up deck. Allan Ackerman returns with a magical game that the performer always wins while Johnny Thompson offers his version of one of card magic's all-time classic tricks. Daryl reappears with a small packet mentalism gem while Larry Jennings performs and teaches one of his most-beloved effects.