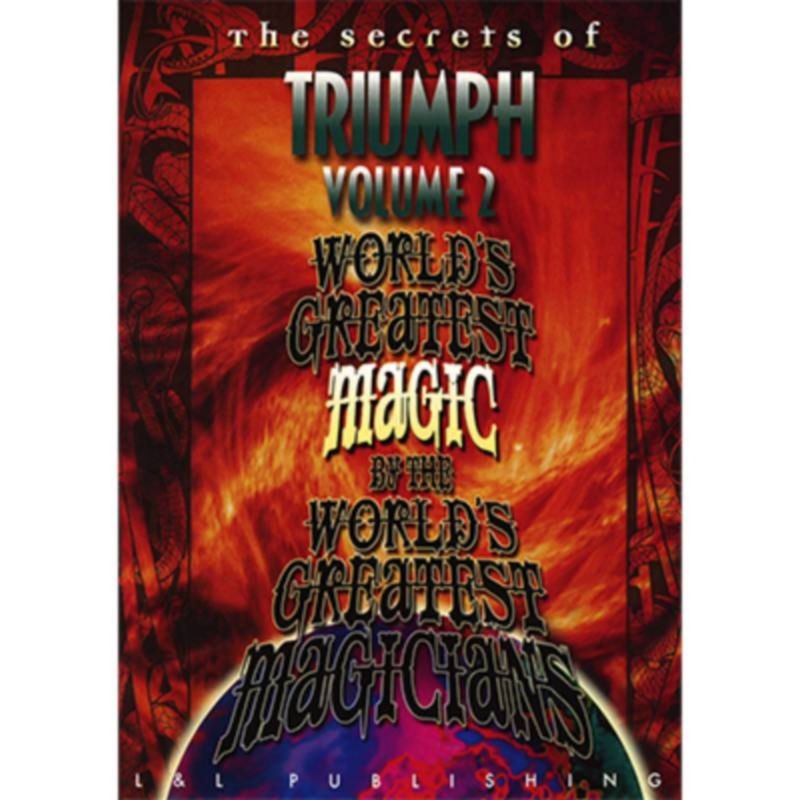 If card magicians were to make a list of what they believed were the most powerful effects in card magic, Dai Vernon's Triumph would almost certainly be on ever

On this video, you'll meet six performers who have each taken the Triumph plot and made it their own. First, Michael Ammar demonstrates and teaches the Professor's original handling straight from the pages of Stars of Magic and then discusses the fine points with Vernon himself! Joe Rindfleisch is next with a great stand-up version of the effect while Steve Dacri offers a version where the deck magically rights itself save for the four Aces. Doc Eason follows with a short, punchy and humorous version while J.J. Sanvert literally rolls out miracle after miracle. Finally, Joshua Jay performs and teaches a relatively easy-to-do version that utilizes an obscure shuffling principle to achieve astounding results.