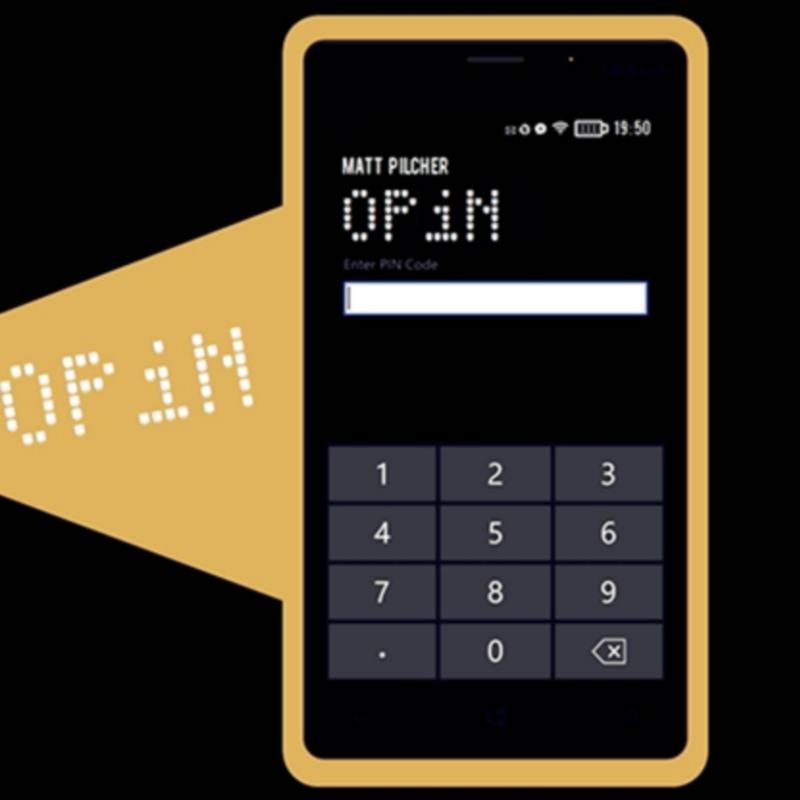 Magic creator Matt Pilcher brings you an outstanding new effect from his creative genius mind. EFFECT: You explain to your spectator that you have a prediction

EFFECT: You explain to your spectator that you have a prediction written in the 'Note' section of your phone. However, your phone is locked with a 4 digit pin number. The spectator chooses four cards at random. Those cards are then mixed and revealed -- the spectator puts the digits of the chosen mixed cards into the phone and the phone UNLOCKS! Then they select a card and it matches the prediction you made days, weeks, months, even YEARS in advance.

In this download, Matt teaches you FIVE different methods. One method uses a gimmick (which you probably already own) and the other FOUR methods are ALL gimmick free. There's also several suggestions on other ways to reveal the chosen card if you don't want to use the 'Note' section on your phone.

Matt explains each method in great detail and there are also THREE 'Extra Teaching' sections where Matt covers in detail some useful shuffles and cuts that you can use in the routines.

There are NO apps to download. If your phone has a PIN/pass-code, then you are ALL set!

So what are you waiting for? Add to cart NOW!