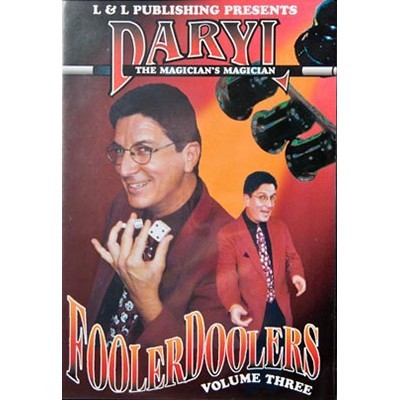 (The listed price is unitary price)
A mystery that amazes and amuses!

This astonishing three-volume set teaches you some of the most entertaining magic you'll ever see. This is the magic that earned Daryl the title of "The World Champion Magician's Magician" and he will captivate you with these mysteries. Oh, and did we mention that you should be ready to laugh and laugh? Each volume contains an incredible variety of close-up, cabaret and impromptu magic, with many easy-to-do and self-working effects. In addition to the popular impromptu quick tricks, Daryl also teaches many full routines, complete with snappy patter and professional presentations. And, as if all of this weren't enough, each volume also begins with approximately 30 minutes of Daryl performing these Fooler Doolers as a hugely entertaining show which could be shared with non-magician friends and family.

Volume One contains a huge range of commercial magic, using many items from ropes to sponge balls, from cards to silks - and much more! Amongst these miracles, you will learn one of the simplest, most effective and completely impromptu versions of the cups and balls - probably the only version you will ever need! Also, see Daryl turn the rarely seen "Mystery of the Traveling Marbles" into an impromptu masterpiece - and teach you step by step to do the same!

Another collection of the most amazing magic, using silks, ropes, matches, dice, cards and more. See the audience blown away by a simple prop you probably already own-the "Spectral Silk". Then learn from one of the finest teachers of magic in the world how you, too, can get these reactions! You will also learn "A Knotty Problem" - an Al Baker classic brought right up to date with Daryl's personal handling. And, for the first time ever on video, Daryl performs and explains the very first trick he invented (and still one of his personal favorites!)

You love magic and you love to laugh, you can do no better! Amongst the many mysteries, Daryl performs and teaches "Pyro-Maniact" - a stunning burnt and restored borrowed handkerchief or dinner napkin, that can be prepared in just seconds, and an amazing version of "Four Dice Chink a Chink". Not only is there no extra die, but the dice also travel in numerical order! But if you are ready for a laugh riot, watch and learn as Daryl performs and explains "Peter Rabbit Hits the Big Time!" - probably the funniest sponge routine you will ever witness. You, too, can perform this hilarious masterpiece in just minutes! 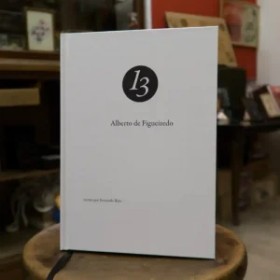