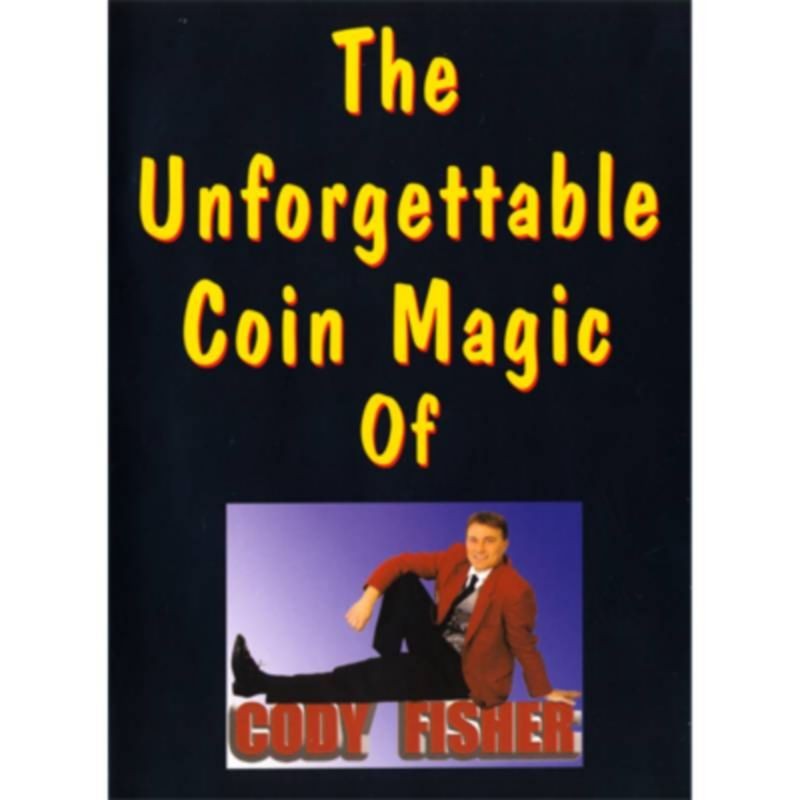 This coin magic download showcases three classic routines that have been put together by Austin, Texas professional magician CODY FISHER.

As an added extra bonus Cody also includes additional notes and handling tips for Real World CSB that were not available before.