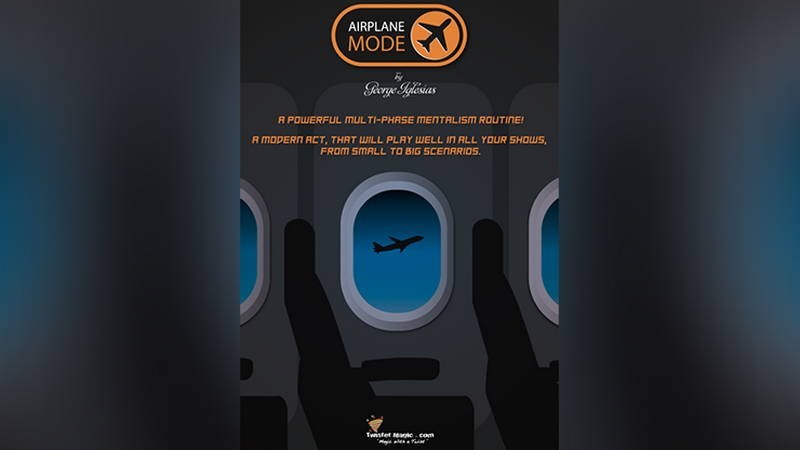 ¡A great trick, a full powerful routine, packed with lots of mentalism, comedy gags and entertainment! Design to amaze, a new and great multi-phase mentalism routine involving real life props and a travel experience! A modern act that combines many mentalism plots that will fit perfect in your shows from small to big scenarios! Do we write our own destiny or is it already written for us?

George Iglesias does it again! A great not only trick but, a full powerful routine! Packed with lots of mentalism, comedy gags and entertainment! A total sold out at Blackpool Magic Convention 2020!

Design to amaze, Airplane Mode by George Iglesias is a new and great multi-phase mentalism routine involving real life props and a travel experience! A modern act that combines many mentalism plots that will fit perfect in your shows from small to big scenarios!

Do we write our own destiny or is it already written for us?

A spectator is invited to participate in an amazing experience in which he will travel using his imagination. First of all, the magician mentions an item you find inside of an airplane that we always see, but we never read, and we should, we are talking about the emergency card. This is always located in front of our seats and we are too lazy to read it, but it can save our life in case of an emergency. This information is very important, therefore the magician hand out a real emergency card and invites the spectator to open it and actually read it, while the spectator does so, the magician addresses the audience to say that a destination will now be secretly chosen by the spectator. The magician now displays many boarding passes with different tourist destinations, boarding groups and seat numbers. The viewer selects one completely at random and the journey begins.

The announcement of the pilot ready to take off is heard, the spectator is asked to buckle up and enjoy the flight. The magician asks the spectator to close his eyes to, relax and get some sleep, but a second later he asks him to open them again (There is a baby in the back-seat crying) so to relax he now shows him a list of different drinks available at the flight, he will now choose one.

The magician now shows a tray with a bag and invites the spectator to say out loud the drink he has chosen (example: whiskey). When the magician lifts the paper bag, he has failed because there is only one orange box juice there. Now the magician continues and ask him to take the airplane magazine that has all the movies available inflight and to please secretly choose one. Now he asks him to focus on the film, the main actor, the soundtrack and other details, magically the magician begins to read the spectator's mind revealing one by one all the things he is thinking. Then the magician guesses the exact number of the airplane seat where he is on, his boarding group and finally the destination of the flight, city and country he is traveling to. At the end magician finishes with a question.

Do we write our own destiny or is it already written for us?

At the beginning the magician handed over an emergency card and asked the spectator to read it, but did the spectator really read it? Now when the emergency card is opened you can see in the drawings of the entire printed card everything that has just happened, all the "free choices" of the spectator are printed on the card and even better to be more sure, now the magician opens the card and it becomes a giant poster that reveals everything that just happened in the routine!

Maybe our destiny is already written, don't you think? 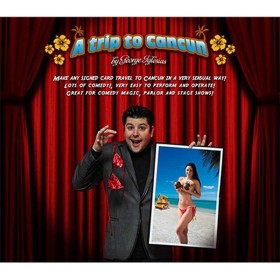 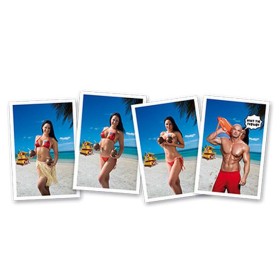 A Trip to Cancun by George Iglesias 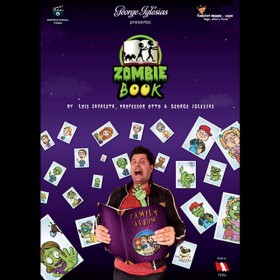 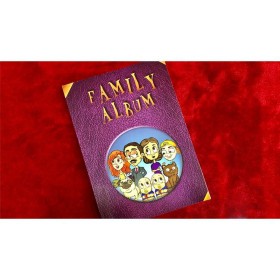 The Zombie Book by Twister Magic 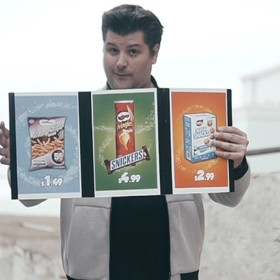 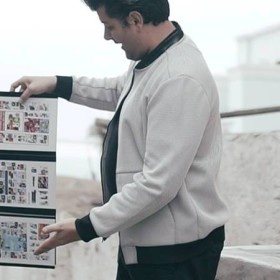 Food To Go 2.0 by George Iglesias and Twister Magic 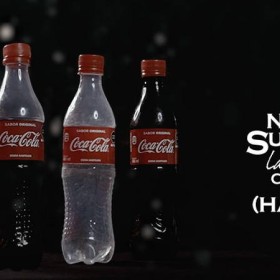 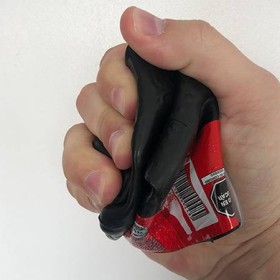 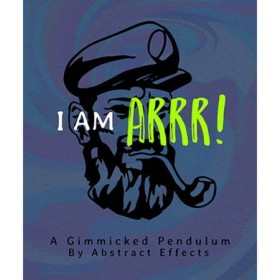 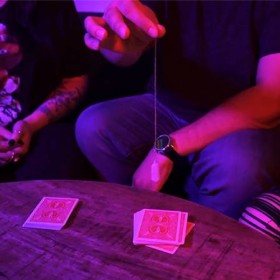 I am ARRR by Abstract Effects 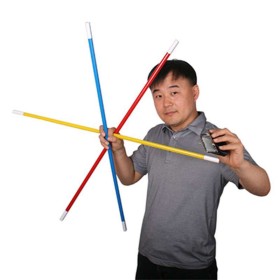 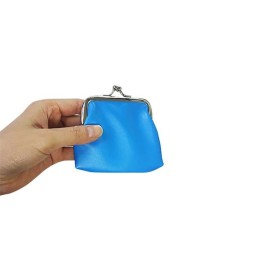 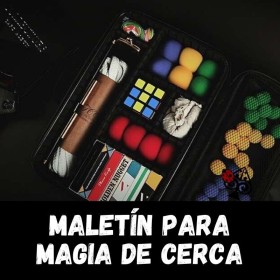 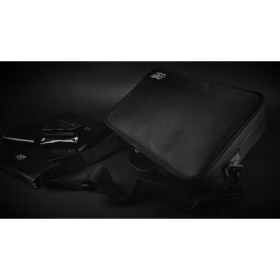 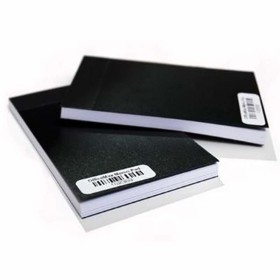 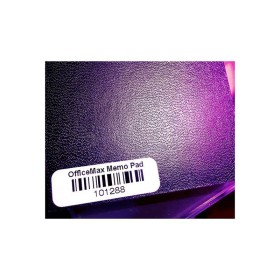