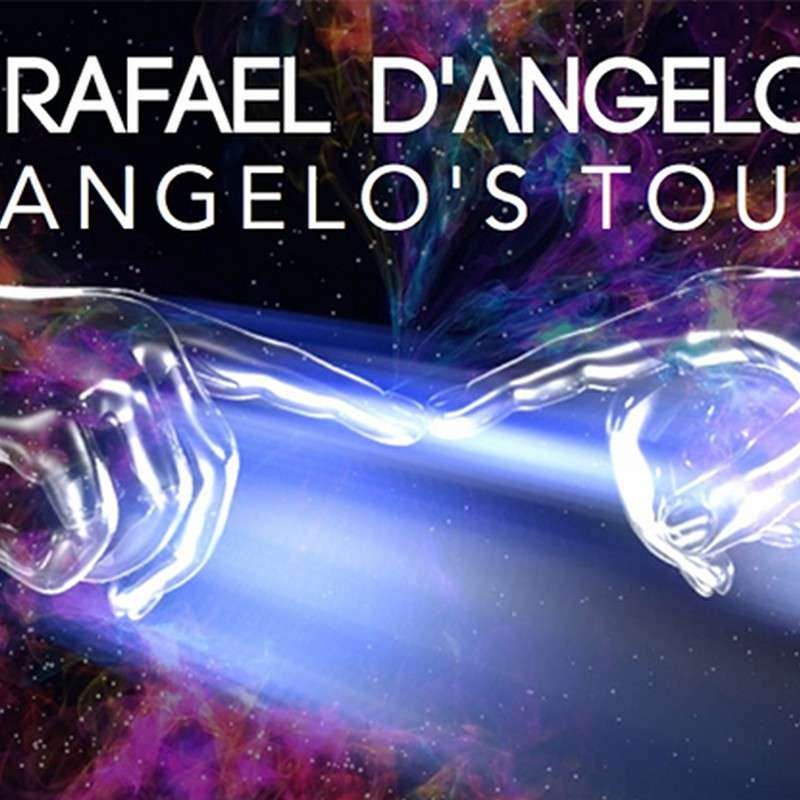 After the worldwide success of

After the worldwide success of "Everlast," Rafael D'Angelo is back with a release that has fooled the best minds in mentalism! D'Angelo's Touch has been Rafael's best-kept secret for many years, and now he has finally decided to share it with the mentalism and magic community.

D'Angelo's Touch is a real-time PK Touch that you can perform anytime and anywhere without using any gimmicks or threads. And, you can also be completely surrounded! Imagine pointing your finger at any part of your spectator's body, and immediately he will raise his hand to confirm he felt a touch! The method is diabolical and so well structured that it will be impossible for both the audience and the spectator involved to backtrack anything! In the interactive book, you will receive not only the full explanation but also many ideas on how to stage the routine in any kind of performance situation. You will also get 15 video downloads in which you will be able to learn, step-by-step, all the moves.

This method can also be blended with other PK Touches you already use in your show! An incredible and entertaining routine that you will love performing!

"That looks incredible!" - Banachek
"A fresh and cunning approach to this treasured experience." - C. McLeod
"The best PK Touch I have ever seen!" - Marc Salem
"Is going straight into my new show!" - Keith Barry
"He fooled me!" - Ian Rowland 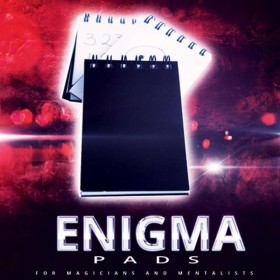 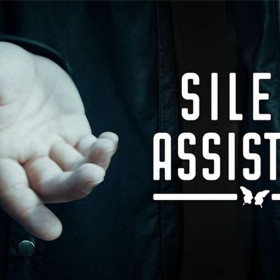 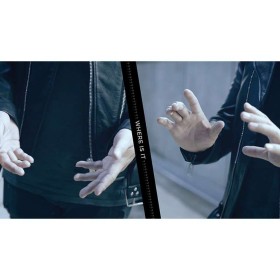 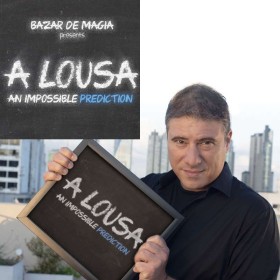 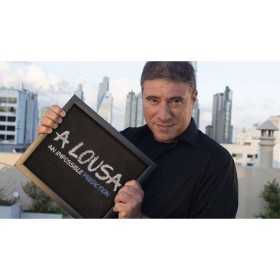 A Lousa (Gimmicks and Online Instructions) by Alejandro Muniz