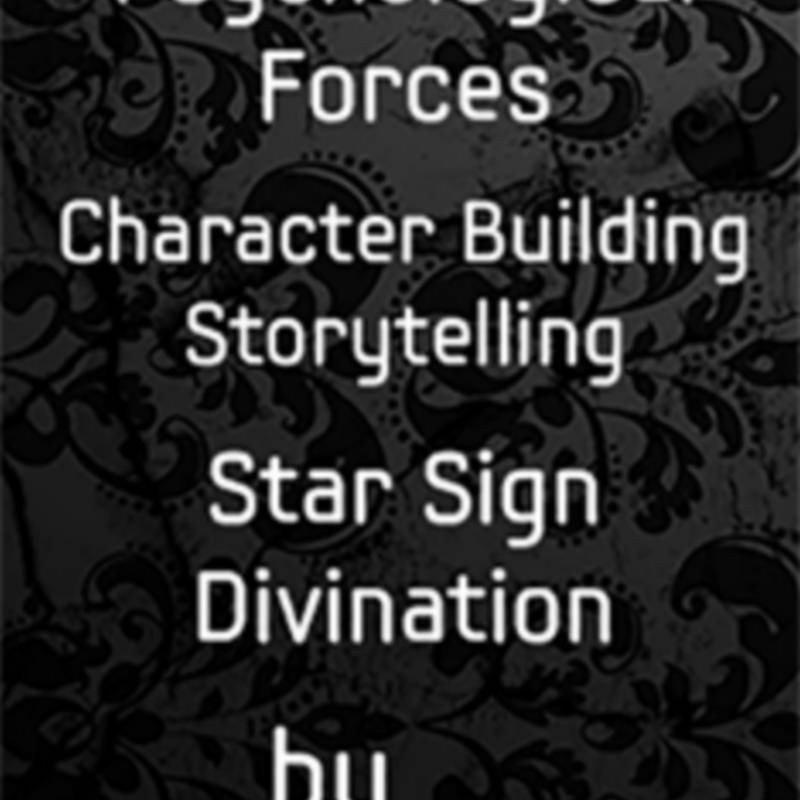 This is a four volume set of Peter Turner's Mentalism Master Class. This set includes volumes 6, 7, 8, and 9.

The 6th Volume of Peter Turner's Mentalism Masterclass is about numbers.

This is the only volume where Peter talks about his feelings and thoughts during the creation procedure so you have a chance to step into some moments of Peter's everyday life.

As always Peter's teachings are very enjoyable to read and very easy to understand.

Serial Killer: This is a prediction effect with a very cool story around it. The spectators make all the choices and they can change their mind as many times as they wish. This effect is very clean, it packs small and plays huge!

Life Equation: This effect can be done over the phone anytime. The spectator is invited to create a special number that uses important numbers from his life. He has a free selection that makes a total. The performer is able to reveal that number over the phone.

Fate-Can: This effect is a completely clean HANDS OFF ACAAN with a kicker ending that is just genius!

Data Spaced: In this volume, one of the contributors is the one and only Paul Brook. Data Spaced is an unbelievable 3 phase mind reading routine with a personal touch that the participant will never forget.

Numbers Up: This is a contribution by Ben Cardall. Numbers Up is a demonstration of insane memory skills.

The 7th Volume of Mentalism Masterclass is here! So far Vol 1. Psychological Card Forces was the most successful eBook of the series. Based on that Peter Turner decided to dedicate one more volume to psychological forces. In this volume Peter teach you how to force ANYTHING! Volume 7 covers how to force places, numbers, countries, names, even imaginary dice throw outcomes and many more.

In this volume, there are many contributions. You will learn routines from Morgan Stebler, Pablo Amira, Sean Waters, Art Vanderlay and Rus Andrews. Peter Turner gives additional commentary for all the routines.

This eBook is 80 pages and contains the following:

But it does not end here! This eBook contains many routines utilizing the principles that are taught.

The 8th Volume of Peter Turner's Mentalism Master Class is one of the most interesting. This volume is about character building and storytelling. From one of the world's top mentalist this is probably one of the most valuable eBooks of information you can learn!

In this volume Peter Turner talks about the following topics:

- Why is Finding Your Character so Important?
- Do You Have to Tell Stories in Your Act?
- How to Construct a Story
- Philip Larkin's Rule of Thirds
- Do People Believe it?
- What Makes Someone Fake?
- Being Believable
- PDE vs. MDE
- The Fortune Cookie
- Little Metaphorical Moments
- Beautiful Symphony
- The Approach
- The Shakes

This is a 49-page PDF instant download with some of the most (if not the most) valuable information on this topic. It's highly recommended for everybody who wants to be a better performer and a believable character as a mentalist.

Peter Turner teaches you different methods to do the cleanest Star Sign Divination that you can imagine. The teaching is crystal clear no stones left unturned. In this eBook, you will find methods, routines and everything that you need to perform the strongest zodiac routines.