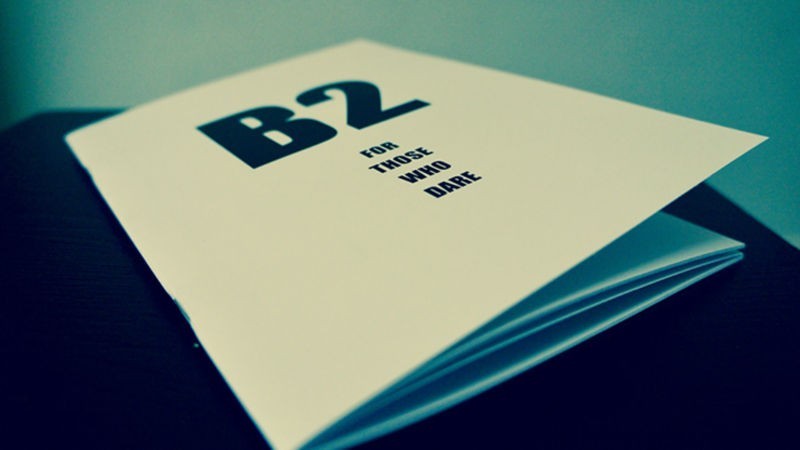 Philipp Ganglberger has earned his living with performing mentalism for over twenty years by now. Besides having multiple TV-Specials with his friends as a group called "Magic Mushrooms", he has appeared on nearly every stage in Austria. B2 is the name of the billet routine he used to do (and still does) in his act. It is suited for stage and parlor. Within the routine two thoughts are read. The routine itself is directed at advanced mentalists. You will have to p**k, s***ch, and mis***l. Did we mention there is a du**y as well. But if you dare to practice you have something really marvelous at your fingertips. Mentalism done the Old School - no electronics, just you, your mind, your fingers and your audience.Download the eBook and learn now!