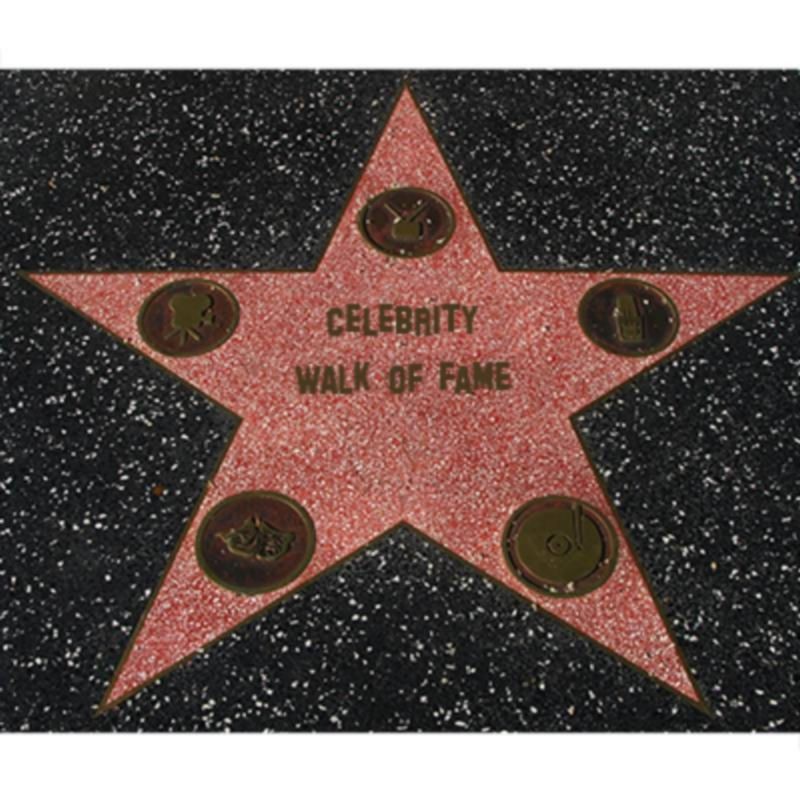 The performance video illustrates this Unique & Highly Commercial Routine, which is essentially a Chair Test that uses no Chairs at all. One by One, Five Ra

The performance video illustrates this Unique & Highly Commercial Routine, which is essentially a Chair Test that uses no Chairs at all.

One by One, Five Random Volunteers are selected from the audience, and prior to deciding of their own free choice and free will, where to stand on the stage, a prediction is in full view of the audience written on the back of an envelope allocated to that volunteer.

Each volunteer is then given a number from 1 through to 5 to remember, and then they randomly choose where to stand on the stage, deciding upon which of the five "Hollywood Walk of Fame" Stars they would like to stand behind.

Six Celebrity Face Masks are now introduced and these are mixed by each of the volunteers, prior to them selecting one and placing it on their own head, ultimately meaning that one of the six celebrity masks is randomly eliminated from proceedings.

The Celebrities then are given time to mix themselves up on the stage and stand wherever they want to as their new identities, prior to them being given back the envelope relating to the number they were given at the start of the routine when they came onto the stage and upon which a prediction about their actions was made in full view of the audience by the performer.

These predictions are then read out by the volunteers and it is discovered that impossibly they are 100% Correct with each of the Celebrities predicted Favourite Colours matching exactly to the Colour in the envelope that was predicted for that celebrity even before any of the volunteers had decided upon which celebrity they were going to be!

Then as a Killer it is shown that the colour on the back of the "Star of Fame" that they randomly ended up standing behind matches 100% the colour of the card in the envelope they are holding and this draws even more gasps and applause from the audience.

In an even longer version of the routine (taught within the PDF) you are able to make each of the Five Volunteers Act like the Celebrity Mask they choose to wear in a manner that is perceived by the audience to look like hypnosis (yet no hypnosis is used) and in a manner which can and often does add numerous Hilarious Comedy moments to things.

A Real Workers Routine, with much scope for being TOPICAL by using Celebrity face Masks that are currently in the news.