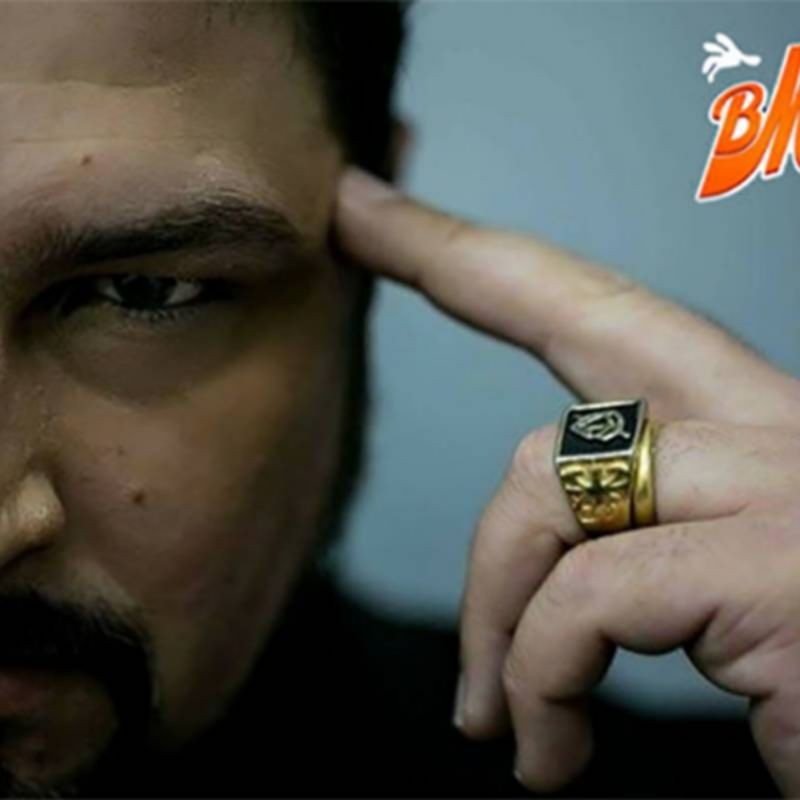 Ultimate Mentalism by Karllos Della Re (Portuguese only) video DOWNLOAD

Karllos Della Re is one of the greatest mentalists working today in Brazil.He was the Champion of the Astros program in 2013, and has made several appearan

Karllos Della Re is one of the greatest mentalists working today in Brazil.

He was the Champion of the Astros program in 2013, and has made several appearances on Brazilian television and performed at concerts throughout Brazil.

Here are some effects you will learn with Karllos:

Ten playing card decks are on a table, and a spectator is asked to think a number between 1 and 52. At this moment an envelope with a jumbo deck is given to an audience member who feels comfortable coming up on stage. Another spectator comes up on stage and chooses one of the decks on the table and opens it and chooses a card. He puts it face down on the table.

The first spectator reveals the number he thought of, and the other spectator opens the envelope and then the jumbo deck and counts to the position of the number. An amazing coincidence: both cards are exactly the same!

A spectator is invited to just sit and push the limits of his mind and concentration. They are told to just think of a person and keep their eyes closed. Then the mentalist starts saying the name and age of that thought of person and reveals a few other things.

An absurd effect where free choices are made any way the spectator wants. At the end all options are compared and the impossible happens.

Photos offer us the opportunity to remember a moment from the past. A spectator observes several empty picture frames on a table, and chooses one of them. Then he is asked to look only at the frame and think and focus on a time of his life. The mentalist starts hitting facts related to the spectator's intimate memory.

Two people on either side of an invisible deck are each given a bond of paper and a pen. They each are asked to draw a card from the imaginary deck and write down that card. Amazingly they both have written down the same card.