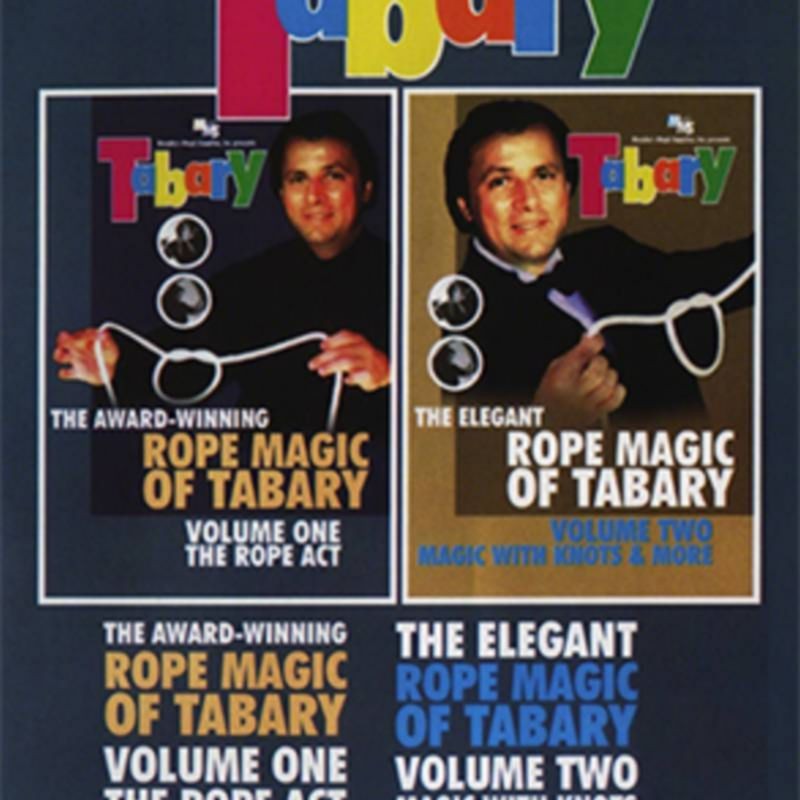 From France comes F.I.S.M. World Champion, Francis Tabary-the greatest Rope Magician in the world!Tabary`s innovative effects, methods, and techniques are unsurpassed in the realm of rope magic. He has elevated rope magic to such a high level it now takes on an elegant artistry that no one else has ever achieved.

In VOLUME 1, Tabary performs and explains his world-famous Rope Act-the one that earned him the title of World Champion. This act has received standing ovations all over the world, and he now explains how to do it in every minute detail. Explaining his techniques as well as the subtle nuances of rope magic. Tabary teaches you step-by-step this eye-popping, show-stopping routine.

In VOLUME 2, Tabary continues to elevate the art of rope magic on this second volume of incredible rope magic. Featuring four outstanding routines, Tabary explains each in every detail. Two of the routines deal with knots appearing and vanishing from ropes; this is rope magic like you have never seen it before. Highlighting this DOWNLOAD, is a brand-new, never-before-released rope routine that you - simply won`t believe - it takes rope magic even further than the rope routine described on

Volume 1
Once again, Tabary holds nothing back in teaching you every detail. You simply won`t believe your eyes. Then Tabary performs and explains a multi-phase Ring & Rope routine that is absolutely incredible; once again Tabary smashes the boundaries of previous work in this area. IntroductionStudio Performance of Rope Act Explanation of Rope Act.

VOLUME ONE:
Materials and Set - Up Production of the Ends Two Loops to One One More Time. . The Vanishing Knot Flash Appearance of Knot The Traveling Ends The Sliding Knot The Appearing Knot/The Vanishing Knot The Endless Loop Adding The Ends Cut & Restored Finale To Start the Routine To End Clean Alternate Ending The Live Performance.

VOLUME TWO:
1 Performance Explanation the Live Performance One Rope into Two - Two Ropes into One The Flip Knot Knot From Middle to End The Vanishing Knot Appearing Knot in Loop Splitting One Knot to Two Removing the Ends/The Endless Loop Adding the Ends to the Rope Traveling Ends from Pocket Three Rope Routine.

2 Performance Explanation Set - Up & Materials The Jumping Knots Adding the Small Rope Breaking Off a Piece of the Rope Melting a Loop into the Rope The Pop-Off Knot Restoration Explanation using Colored Ropes for Clarity One More Time... Just to be Sure Ring and Rope 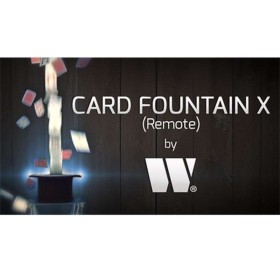 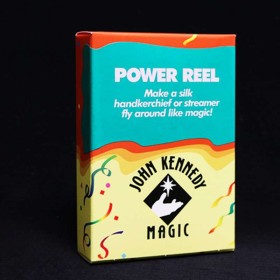