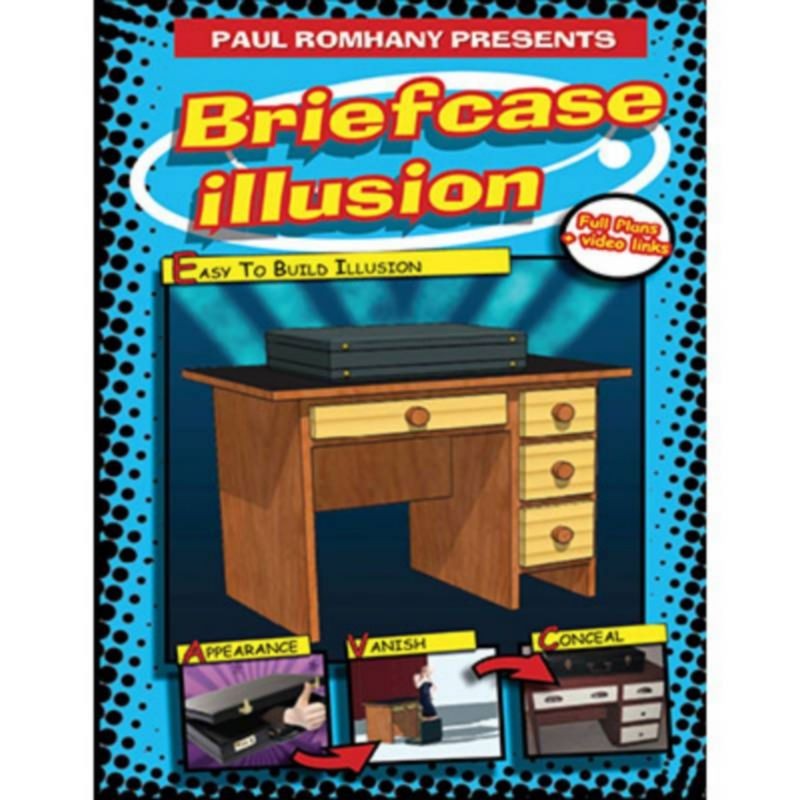 The Briefcase Illusion has been the opening for Paul Romhany's World Class Act for the past twenty years! An illusion that is designed to set up in less than fi

The Briefcase Illusion has been the opening for Paul Romhany's World Class Act for the past twenty years! An illusion that is designed to set up in less than five minutes, and pack flat in less than two! The possibilities are endless!! Use it as an appearance or vanish, as a solo illusion or with an assistant.

No mirrors or black art to worry about. The unique table design will allow you to use it throughout your show to retrieve or put away props, then at the right moment produce your assistant.

This illusion is designed to pack flat and play big, and best of all it is EASY TO BUILD, and requires only seven pin hinges.

The possibilities with this design are endless. Use it to produce a CEO of a company, for a product launch or at trade shows. You don't have to use a briefcase, you could produce a person from an empty box, a large hat or a modern looking suitcase. Paul has used this in almost every imaginable working condition from corporate shows, trade-shows to theatre shows, and cabaret work.

Easily build this illusion in a weekend, and have something unique and original to ad to your act.

Basic Performance: The MC walks on stage with a briefcase, no magician, just the case. He then places it on top of a writing desk. The lid of the case open, and the magician makes his appearance out of the briefcase.

Basic Vanish: The magician places the case on top of the writing desk, and a girl is pushed inside. The magician then picks up the case and walks off stage.

Variations: Use this for other productions with or without the briefcase. In Romhany's routine the briefcase lid opens up and an eight foot ladder appears from it, then Romhany makes his appearance out of the briefcase as though he is climbing up the ladder.

At FISM it was used to vanish TWO people. The briefcase was placed on the floor in front of the writing desk and a girl was pushed down inside. The magician then picked up the case and placed it on the table and another assistant was put inside the case. The case was then picked up and the magician walked off stage.

Produce or Vanish an assistant away from the table - use the table as a place to conceal your assistant.

Puppetry: This was also used for a puppeteer who was concealed inside the writing desk and able to operate a puppet while the performer interacted with the puppet.

Included in the book are:
Full plans both in 3D and 2D with all working dimensions so you can build this prop from home.
Photographs of each separate part of the prop
Step-by-setp photographs on the set-up of the illusion
Variations on different routines and uses for the prop
BONUS: Video links to live performances PLUS the set-up and pack down of the illusion. 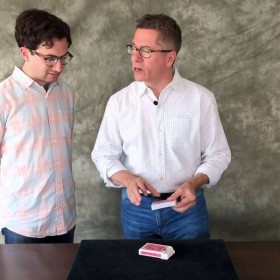 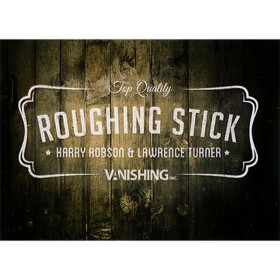 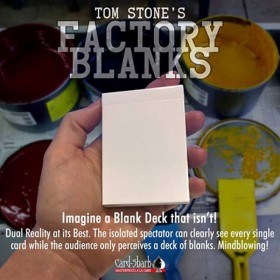 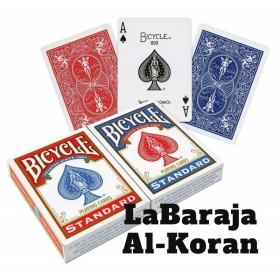