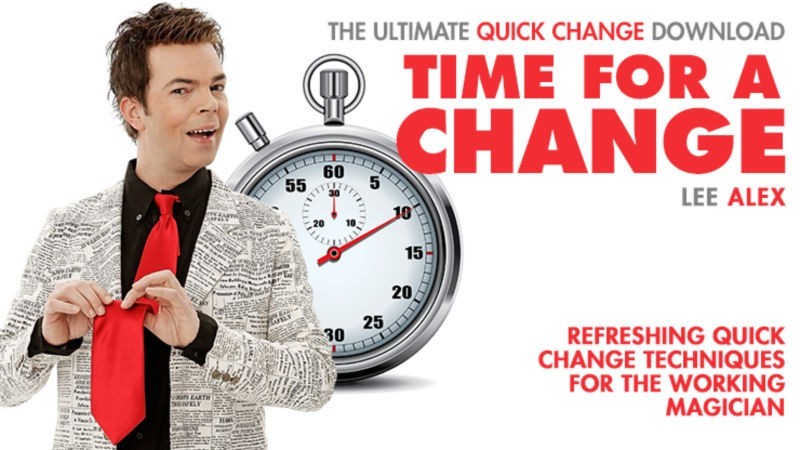 Time For a Change by Lee Alex video DOWNLOAD

Since 2009 Lee Alex has presented his lecture "Time for a Change?" in more than 50 towns and cities, in 17 different countries worldwide. Magicians who perform in all branches of the art enthused at the lecture on the subject of quick change costumes for magicians. In collaboration with British illusionist Russ Stevens, Lee Alex now presents the information as a download.Detailed explanations of the construction of the costumesExplanations for dressing the individual costumesMethods for performing the costume changes quickly and efficiently The following five costumes are demonstrated and explained: And so to bed - pajamas, bathrobe and slippers change to a full tuxedo. One piece suit - a full tuxedo changes to a casual suit of contrasting color. Two piece suit - a casual suit changes almost visually into the magician wearing cargo shorts and a short sleeved Hawaiian shirt. Surf the Wave - the magician is wearing a short-sleeved shirt and cargo shorts. In a flash the magician changes into a white long-sleeved shirt and long black trousers plus the "Color Change Waistcoat". The long and the short of it - the basic principle of changing from a short costume (with skin revealed) to a long costume is explained. Bonus - The real secrets of the Color Change Vest: detailed performance explained for the first time showing the correct methods of this best selling magic item."Very inspiring and educational to those who are seriously into Quick Change Magic!"- Ger Copper, The Netherlands"I tried one of the Lee Alex's quick change costume in his lecture tour, that's was very easy to do...Trust me, you have to see his new video, it's a fantastic source of tips and tricks, working for every quick change effect." - Jordan Gomez, France"That's the way to go if you are interested in putting Quick change in your act! The practical Quick Change for the working magician!"- Paul Sommersguter, Austria Produced by RSVP Magic, Russ Stevens Running Time Approximately: 1hr 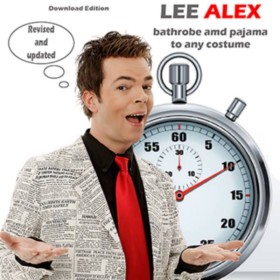 Quick Change - And So to Bed! - Bathrobe and Pajama to Any Costume by Lee Alex eBook DOWNLOAD 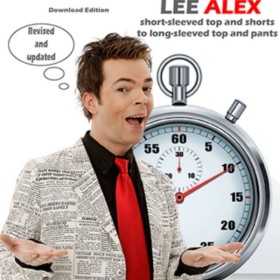 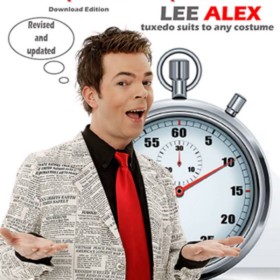 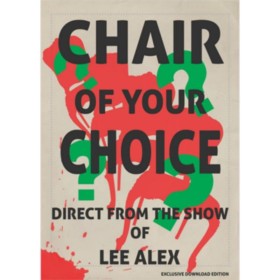 Chair Of Your Choice by Lee Alex - eBook DOWNLOAD

€9.95
Customer ratings and reviews
Nobody has posted a review yet
Rate it
Reviews