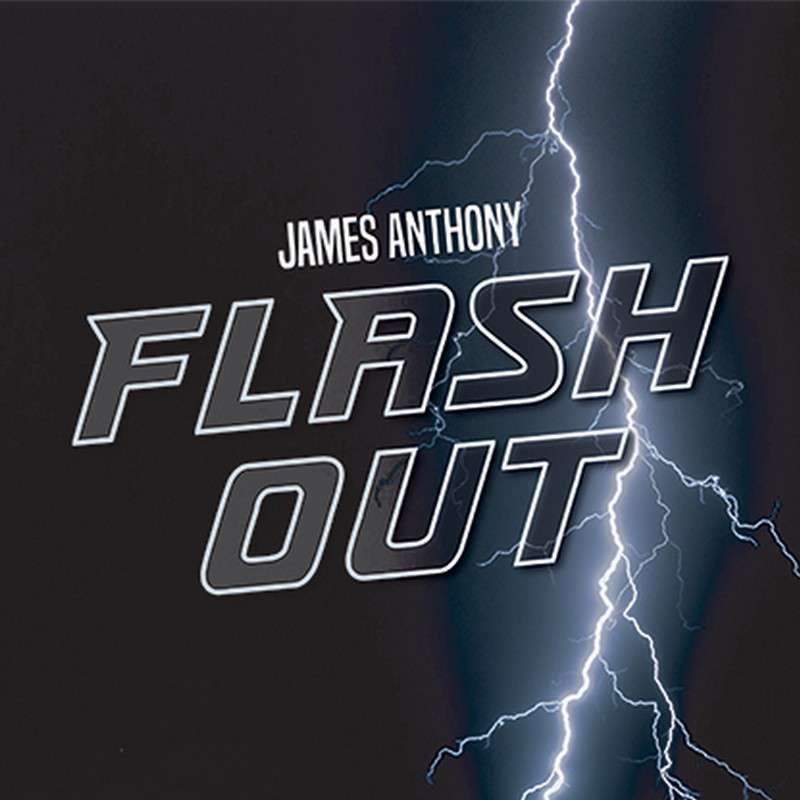 FLASH OUT (Gimmicks and Online Instructions) by James Anthony

FLASH OUT is a simple yet

FLASH OUT is a simple yet ingenious trick that allows you to perform either an INSTANT VISUAL CHANGE or a FACE DOWN CHANGE. Imagine clearly displaying the FOUR ACES and then dealing them down onto the table or the spectator's hand. Now to the surprise of the spectator, the Aces have COMPLETELY VANISHED leaving behind a set of four 2's... OR the words "LOOK IN LEFT POCKET." The magician then INSTANTLY produces the Aces from his/her left pocket.

Both versions are included in the package. Why not place the Aces into the spectator's left jacket pocket ahead of time for a MEGA STRONG FINALE! FEATURES 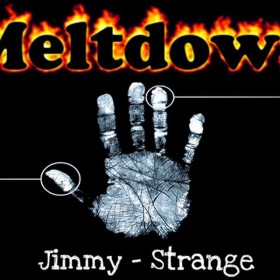 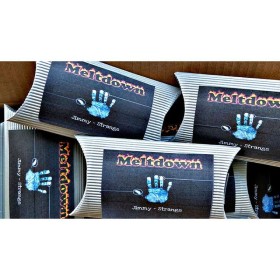 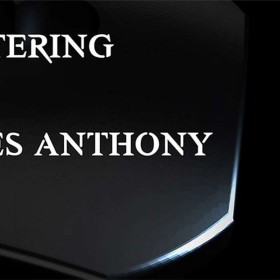 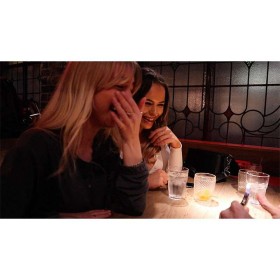 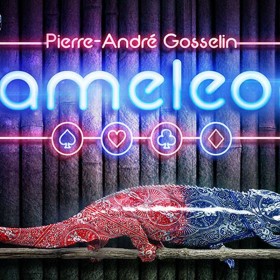 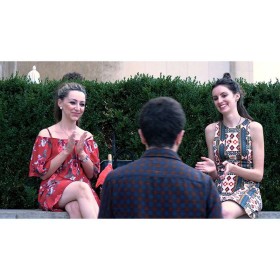 The Kameleon by Pierre-André Gosselin