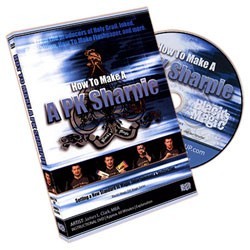 Psychokinesis is a term that was coined in 1914 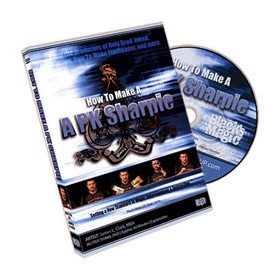 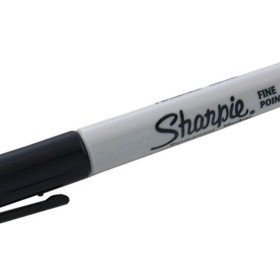