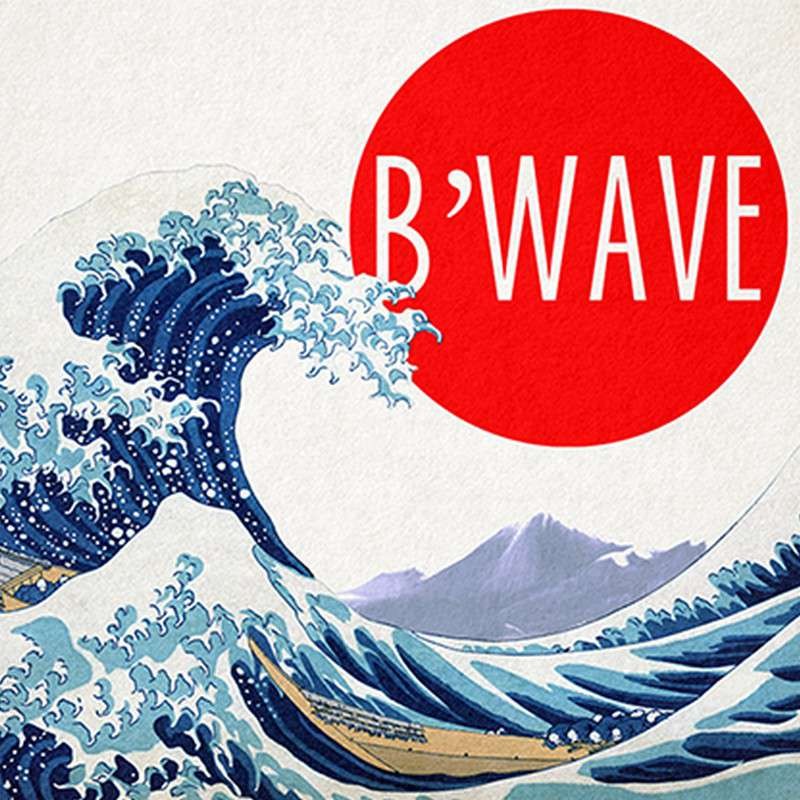 B'Wave DELUXE now includes a full instructional video from Max Maven himself, teaching for the first time EVER all his latest handling, scripting, and theories. The kit comes complete with MULTIPLE sets of gimmicks, so you can perform with Queens, Kings, or Jacks. Plus, you'll get blank cards as well as Jokers in case you want to use "normal" cards only.

"The best packet trick of the 20th century."
- Eugene Burger

Prediction of a thought-of Queen, with a three-phase revelation.

You bring out four face down cards and your spectator names one of the Queens. You then cleanly spread those four cards on the table. The only face up card is the chosen Queen. Then you turn it over and its back is a different color from the rest of the cards. As further proof that you already knew which Queen they would say, you turn over the rest of the cards and they are all completely blank.
Powerful effect with little setup
Three-phase construction builds to a dramatic conclusion
Takes up little space (1mm) in wallet, and can be with you at all times
Requires no sleight of hand
Can be performed as a mental demonstration (prediction) or as a magical effect
Even if you already own B'Wave, Max Maven now reveals "the stuff" that will make this effect even more miraculous! 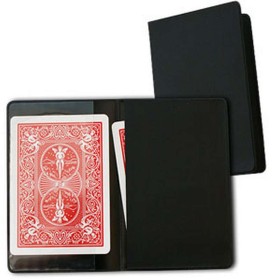 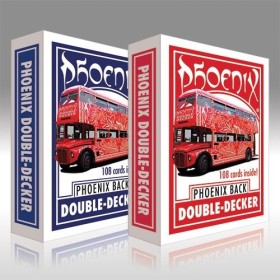