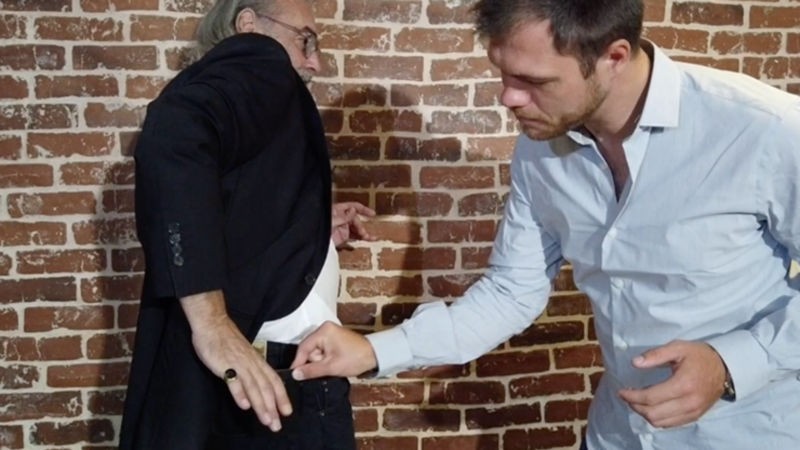 Here is the only pocket card effect in the world WITHOUT PALMING!

Here is the only pocket card effect in the world WITHOUT PALMING!

You have certainly already seen or even practiced this famous trick of a card signed by the spectator that disappears from the pack, to magically up in a pocket of your wallet. Very popular with the public, this tour requires knowing a technique that not everyone has mastered, that of the palming.

With Card Collector, whether you are a beginner or a professional magician, you will achieve this effect very simply and above all in an even more spectacular way!

1. A deck of cards is borrowed, then given to shuffle to a spectator.
2. A card is chosen freely and then signed by another member of the public.
3. The card is now lost in the deck that the magician puts in the card case.
4. He then places it in the inside pocket of his jacket.
5. He rolls up his sleeves and clearly shows his two empty hands.
6. He goes to the back pocket of his pants to take out the card holder there.
7. I insist on the fact that the magician's hands are really empty, there is no deception, no gimmick that helps to conceal the card he might have in hand.
8. The card holder is given to the spectator who opens it himself. In one of the plastic sleeves he takes out a card: the one he signed a few moments earlier!

The deck can be borrowed
It is really mixed by the spectator
No force, the choice of the card is free
All cards are different and normal
The card can be signed, no change
The magicians' hands are empty when it goes to the pocket, there is no palming
The signed card can be left as a souvenir 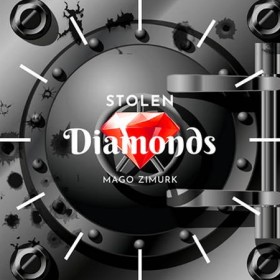 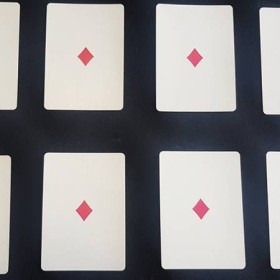 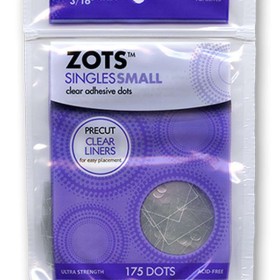 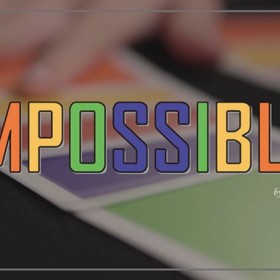 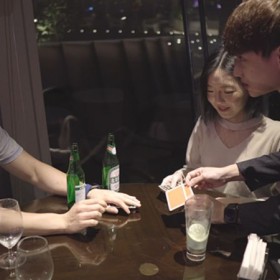 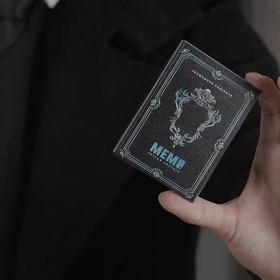 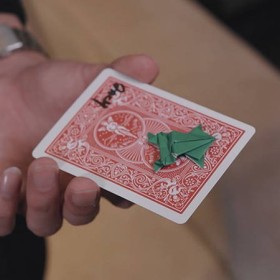