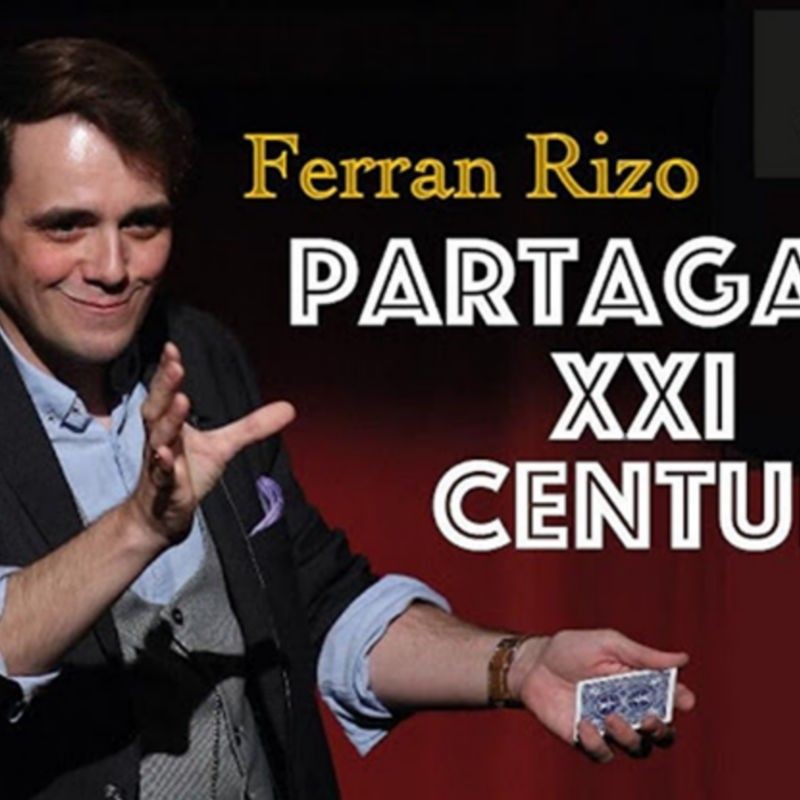 This is classic effect but performed in a new way with a big surprise.

This is classic effect but performed in a new way with a big surprise. Just imagine, you place one card face-down on the table without showing its identity. Then after cutting the deck in a cool way, two cards appear, two queens. The audience begin to believe that the face-down card is another queen. But when the magician finds the last card is a ten, not a queen. After a dramatic pause, the face-down card is revealed to show that in fact is not a queen nor a ten but an ace. When all points to a big mistake, the magician transform clearly the ten into an ace. Then, clearly the two queens that are face-up on the table transform visually into the aces. Have a look to the video and you will see the beauty of this effect. You will learn all the secrets movements and Ferran Rizo original double color change.

Magic for the serious student. You will learn all the routine details 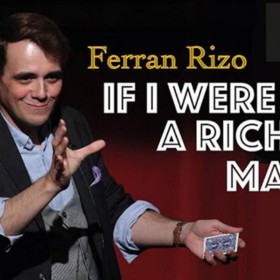 If I were I Rich Man by Ferran Rizo video DOWNLOAD

€9.95
Customer ratings and reviews
Nobody has posted a review yet
Rate it
Reviews