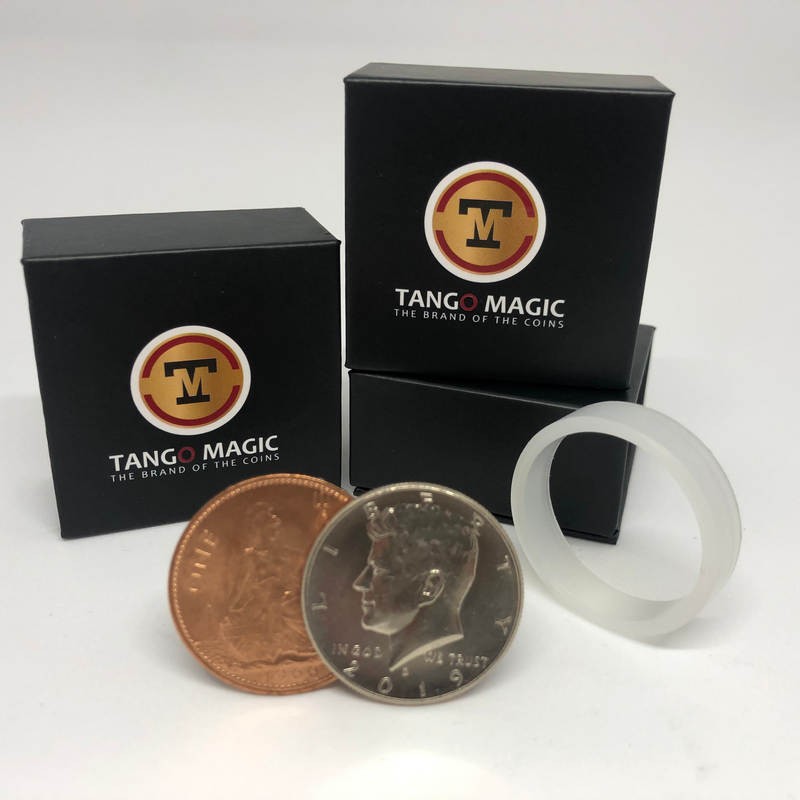 Scotch and Soda (Half Dollar/English Penny)

Effect 3: The magician shows two coins, one of haf dollar and other of english penny, places them on the pad or a tablecloth, covers them with the hand in a second and uncovers them, he only finds a coin and the other coin crossed the pad. When he lifts the pad, the english penny will be there. 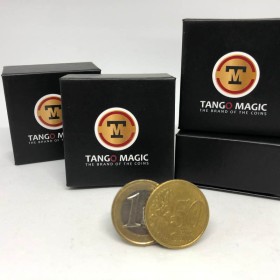 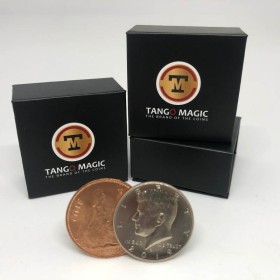 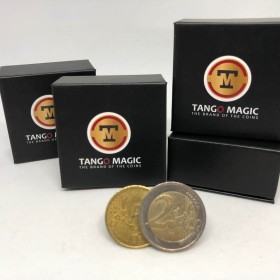 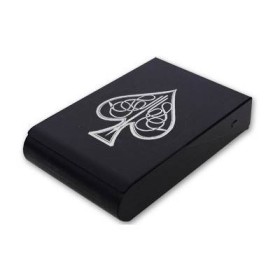 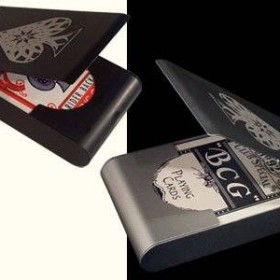 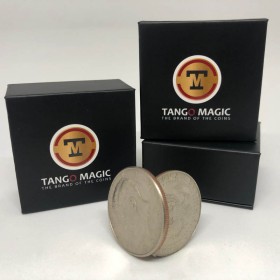 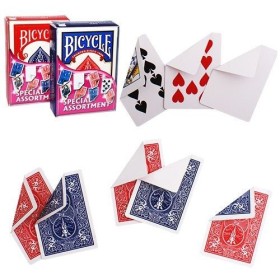 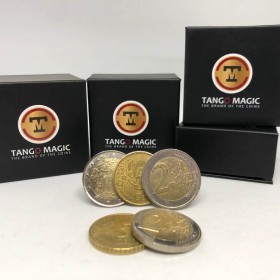