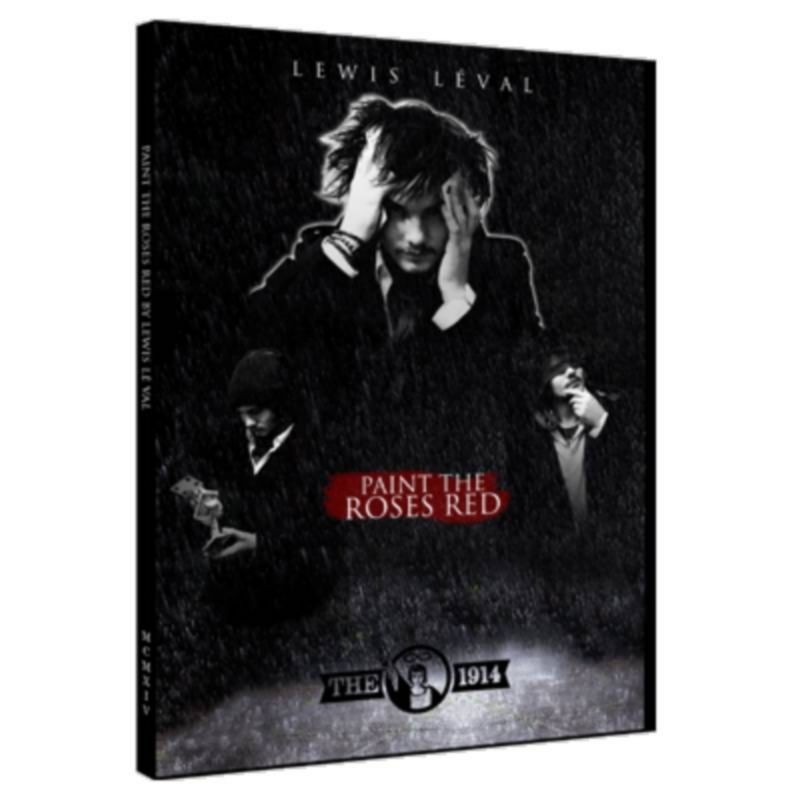 "Some of the most refreshing deceptions I've seen in years, fascinating effects from a fascinating character"- Daniel Madison Paint the Roses Red is the début v

"Some of the most refreshing deceptions I've seen in years, fascinating effects from a fascinating character"
- Daniel Madison

Paint the Roses Red is the début video from the UK's Lewis Lé Val.

In this video, you will learn a collection of LLV's working effects that are easy to do and insanely powerful. If that wasn't enough, you also have access to a 45 minute roundtable discussion between LLV and Dee Christopher on subtleties and techniques that you can add into your own performances to make them more powerful and effective.

Harmony - Despite the spectator giving a deck of cards two thorough shuffles beforehand, the performer is able to know the exact order of cards in a chosen suit.

Curiosity - The spectator secretly conceals their own coins at various locations on their body (left pocket, right pocket and one in their closed fist). The performer is able to divine the location of every coin. As a finale, the date on the third coin is also revealed under seemingly impossible conditions.

Binary - The spectator finds their selected card using an unknown prediction card from another deck. The prediction is then revealed to bear the same value as the original selection and to have even predicted its numerical position in the deck.

Off with his Head - During an entertaining exposé of card cheating techniques, the performer finds a royal flush in a deck of cards previously shuffled by the spectator.

As well as all of the material taught and the roundtable discussion, we've also included 4 PDF files on the disc to expand on some of the effects and subtleties taught; You will learn to tell instantly whether your spectator is left or right handed, how to sense when a phone is about to ring and how to create false memories with a little known visualization technique.