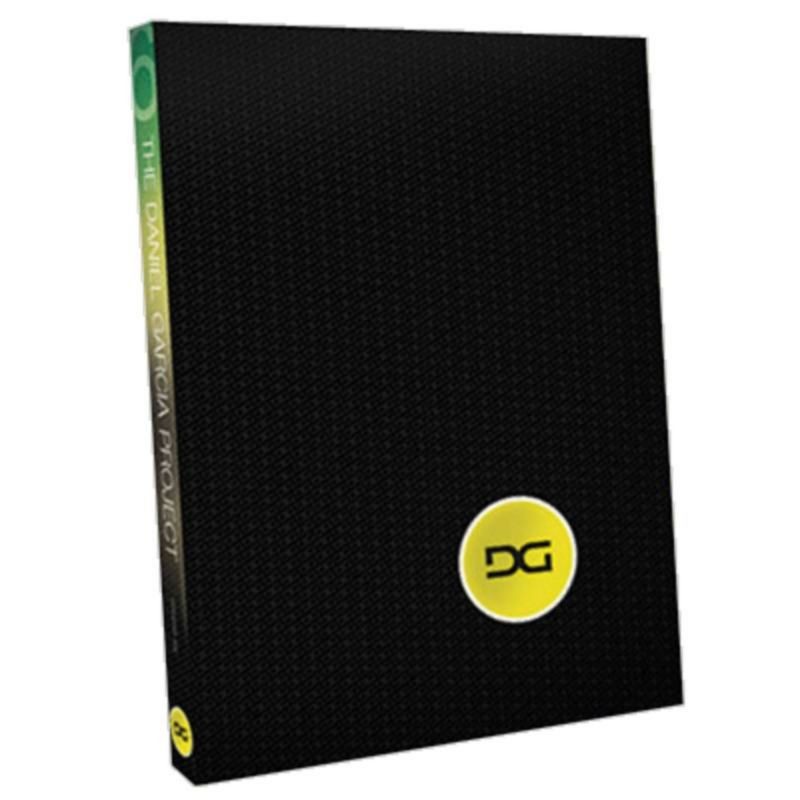 V.I.S.A - Visual Instant Static Attraction. Instantly cause the magnetic strips on two credit cards to ACTUALLY become magnetized, attracting and repelling each other.

One Point Production 2.0 - An extremely visual production of a single card that can be performed all in-the-hands!

Pop - Magically cause a signed playing card to appear INSIDE of a balloon that the spectator has inflated and is holding.

Ham and Cheese 2.0 - A revamped version of Daniel Garcia's classic effect "White or Wheat" all done in the spectators hands! Magically cause a signed card to appear between two jokers INSTANTLY and VISUALLY.

Static Sandwich - A magical combination of "V.I.S.A" and "Ham and Cheese 2.0" where a selected card visually flies out of the deck and is caught between the two jokers as if attracted my a magnetic force.

On The Rocks - One of the most visual coin through glass effects you will ever learn with NO EXTRA coins!

Tric-Tac - Visually change the color of every single Tic-Tac in the container and IMMEDIATELY let the spectator examine everything.

iATM - Included on this video is the bonus files to magically pull money out of your iPhone. NO APP NEEDED